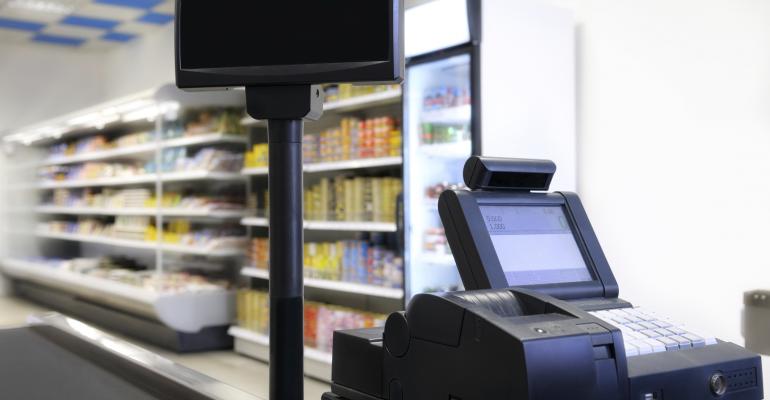 There seems to be a victory over the root of all financial evil: Inflation. Judging by official numbers, the concept of rising prices appears to be a distant echo of formerly-binding econ textbooks, with year-over-year readings now in negative territory. On the other hand, especially when living in a large U.S. metropolitan area, it feels as if nothing is affordable anymore. We may have been led into a financial parallel universe, where even inflation is not what it used to be.

Some years ago, economist John Williams really gripped my attention in presenting his findings on the topic of “real” inflation. Based on his work, today’s inflation measures are outright understated, mainly as a result of a constant reconfiguring of the Consumer Price Index (CPI) since the early 1980s. The CPI, in his view, “no longer measures the cost of maintaining a constant standard of living…and no longer measures full inflation for out-of-pocket expenditures.” Even though there are many critiques of Williams’ “shadow stats,” the reality is not too far off. Based on his assessment, current inflation is understated by about eight percentage points—clearly not a small difference, and an estimation that seems much more aligned with our “felt inflation.”

Similarly, a recent British study finds that “middle class inflation” is running high—different from official readings—putting at risk the carefree consumption of “nonessential” products. Regrettably, upon closer inspection, these items do appear to be somewhat essential, if not absolutely necessary: education, health insurance, cultural activities, etc. Further, if you think the issue is strictly an overseas problem, think again, as the U.S. consumer is pretty much facing the same challenges.

The topic of inflation can easily veer into the territory of conspiracy theory, as there are a number of inherent conflicts of interest. Understandably, policymakers are torn between creating the “right amount” of inflation, without allowing too much inflation or its equally destructive counterpart deflation; however, the question of why anyone would be interested in crafting compressed CPI readings is very relevant. Many benefits are tied to inflation, and with the U.S. facing trillions of dollars’ worth of underfunded social obligations, it should not come as a surprise that this topic comes to surface. At the same time, over the past seven years, the U.S. has been addressing the adverse impact of the 2008/2009 financial crisis by “printing” (also) trillions of dollars and managing interest rates to artificially low levels.

As previously discussed in Why We Like Inflation - Or Do We?, academic work shows that financial repression is most effective when policymakers focus on a combination of growth, negative real rates, and measured inflation. A 2009 research paper confirms this theory: After World War II, “between 1946 and 1955 the [U.S.] debt/GDP ratio was cut almost in half. The average maturity of the debt in 1946 was 9 years and the average inflation rate over this period, even with a spike to 14.4 percent in 1947, was 4.2 percent. Hence, inflation reduced the 1946 debt/GDP ratio by almost 40 percent within a decade.”

Our discussion is not only important to understand the not-so-common-sense aspects of needing inflation, but also to recognize that inflation, once it “arrives,” is the inverse to one’s purchasing power. In other words, the dilemma created through accommodative monetary policies is a perfect catch 22. With all those dollars not exactly having helped the economy, the Fed-induced money, more or less, remains in the system and consequently has supported financial markets around the globe—likely having taken the form of asset-price inflation in some instances.

The corresponding investment view is easier to formulate: Inflation will show up somewhere, either through (continued) financial market appreciation—especially in equities and select commodities—or in real asset markets such as art, collectibles, and real estate. It is no coincidence that Americans polled, similar to previous years, view real estate as their most important long-term asset. Investors, however, need to protect their wealth by identifying future stores of value, especially given the lack of attractive options for nearly all assets in the current environment. A thematic angle is equally helpful and supportive in fact-finding: Consider what regions and economies of the world will experience growth at a rate that is more than “subpar” (as most of the developed world currently is) and what investments are least subjected to the risk of political intervention. As far as inflation readings are concerned, we like to place value on the concept of “felt inflation” to help guide personal spending and, to a degree, investment decisions, but leave official numbers for the purpose of informing policy.