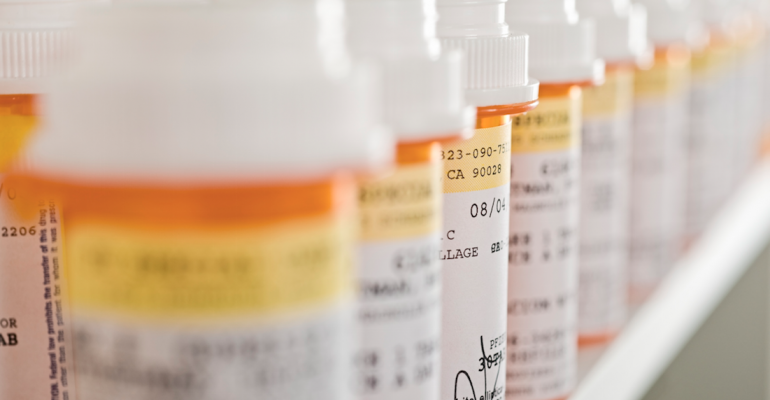 For now, an investment in Japanese equities offers an attractive relative-value opportunity, especially with other developed markets topping out from a valuation perspective.

I was advised that there is no upside in writing sequels to previous blogs, but given current developments, there is no way around it. In our 2012 entries Big in Japan and Big in Japan – The Remix, we pointed to the Japanese yen’s (JPY) unsustainable strength, especially vs. the U.S. dollar (USD). Further, in a rather committed interview, we suggested that it was the perfect time to invest in Japanese equities, but preferably by hedging the currency. Now with an estimated 115 percent gain behind us, the question is whether or not we still view this opportunity positively.

The game changer in Japan’s equity story may not have been clear all along, but is very much linked to Prime Minister Abe’s appointment in 2012, and, of course, his unwavering focus on the “three arrows” program (aka “Abenomics”). After Abe's election, he did not waste time in providing significant fiscal stimulus and appointing a new head of the Bank of Japan (BoJ) to lead an aggressive quantitative easing (QE) charge. So far so good, with two of the three arrows having been launched, but, to be clear, the Japanese have been here before.

Between 1990 and 2005, Japan was committed to a very serious and resource-demanding fight of deflationary forces, unleashed as a result of the domestic real estate and financial market bust of the late ‘80s/early ‘90s. Over this 15-year period, the Japanese “spent” 460 trillion yen, with the effect of “buying” 2000 trillion yen worth of GDP—seemingly a good deal, yet of little support to financial markets. From its peak in 1989, the Nikkei 225 lost 80 percent of its value before bottoming in 2003; that same bottom was reached again in 2009 after a somewhat mediocre “stabilizing” phase.

The catalyst for a so-far sustained recovery of Japanese equities has clearly been anchored in the global acceptance of QE, and possibly less related to specific BoJ efforts. If we pair this aspect with a more fundamental approach, the Japanese market continues to be attractive on a relative basis, especially considering companies with smaller capitalization structures. The Topix Small Cap Index currently trades at a 16x multiple (on a 12-month forward basis), compared to 26x in Europe (MSCI Europe) and 47x (!) for the Russell 2000. Also, even given the notable recovery, valuations are still at 2011 levels (i.e., before the more recent market increase).

A true charmer, Abe has been able to convince critical participants, ranging from pension funds to normally conservative insurance groups, to “be in” Japanese equities—with the most notable group of investors coming from abroad. Whereas this substantial foreign interest underlines our theory of global speculative capital chasing (hard-to-find) attractive opportunities, it also poses the greatest risk to the investment story. The lack of domestic engagement is also reflected as it pertains to Abe’s third arrow: deregulation and corporate reforms. At this point, there is no notable trend to indicate a positive impact from these measures. Some critics even think that Abe has simply diverted money from productive to less-productive (or unproductive) economic factors, and that the weak yen may now pose a risk to the overall economy, especially if the price of energy rises again.

For now, an investment in Japanese equities offers an attractive relative-value opportunity, especially with other developed markets topping out from a valuation perspective. Investors with an appetite for more volatile small cap stocks could potentially profit from the relative underperformance of the Topix Small Cap Index vs. the Nikkei 225; with this in mind, asset allocators need to focus on the efficacy of reforms, specifically as it relates to corporate Japan. As an aging nation, Japan needs to reconsider its stringent immigration policies and evolve from a closed society; if not, current efforts can simply be regarded as “old medicine.”