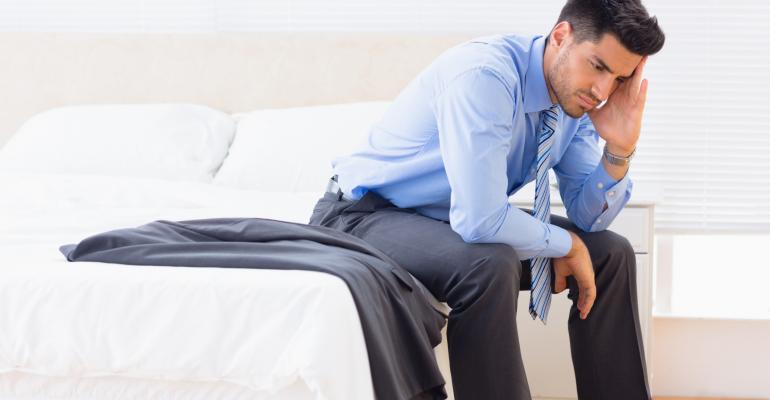 The Fed’s not taking the punch bowl from the party, but investors should be wary of the hangover.

On a fall night in 1955, Federal Reserve Chairman William McChesney Martin stood before a group of New York investment bankers at the Waldorf Astoria Hotel and delivered what is now considered his famous “punch bowl” speech. It earned this label because Martin closed his eloquent talk by paraphrasing a writer who described the role of the Fed as being “in the position of the chaperone who has ordered the punch bowl removed just when the party was really warming up.”

Current Fed Chair Janet Yellen’s recent congressional testimony suggested that she does not subscribe to her predecessor's temperance. While citing that valuations in certain sectors, such as high-yield or technology stocks, appeared “substantially stretched”, Dr. Yellen's overall sentiment was clear: the Fed does not view the party as having warmed up to the point that the punch bowl need be removed.

The excessive risk taking among investors lulled into complacency by an overly loose Fed is a powerful cocktail indeed -- one that could produce a hangover in the form of volatility. Having said that, the Fed’s party can still go on for a long time. As I’ve said before, bull markets don’t die of old age; they die of an exogenous event or a policy mistake.

In his famous speech, Martin preceded his punch bowl comment by saying, on behalf of the Fed, “…precautionary action to prevent inflationary excesses is bound to have some onerous effects…” The flipside -- a lack of precautionary action by the Fed -- will have its own set of consequences in time. It is very difficult to say when exactly these will happen, but near-term indicators suggest the hangover won’t hit while you’re relaxing at the beach this summer.

Equity Markets: The Bigger they Come the Harder they Fall

The S&P500 has now gone nearly 800 days since a correction of more than 10 percent – the “meaningful” level for many analysts. The more extended the market becomes, the larger the eventual decline may be. Over the last 50 years, the longer the time between market corrections, the steeper the drop once the correction does occur.

Source: Bloomberg, Guggenheim Investments. Data as of 7/23/2014. Note: Correction refers to a greater than 10 percent decline from peak to trough.