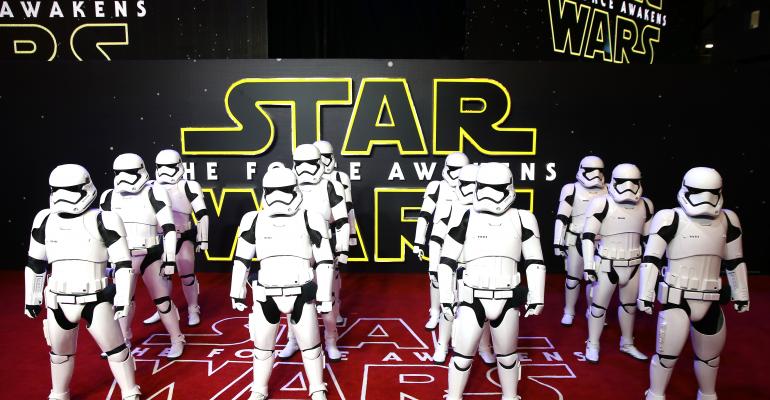 Volatility has been suppressed, and 2016 is likely the year for a new volatility regime to unfold.

The usual pundits have been quick in addressing the source of market volatility and, more importantly, are eager to craft arguments as to why the issue appears to be an insulated one—specifically related to China. It is my conviction that, as time passes, a different story will be told. Not only have investors been hooked on accommodative measures provided by central banks, but many global imbalances since the onset of the global financial crisis in 2008/2009 remain unresolved. When market forces begin to fail investors, or an entire system altogether, political intervention has historically become the norm. With Chinese policymakers desperate to restore order, the world must anticipate actions that will impact free price formation and “bottle up” more volatility that is likely to later resurface.

While many market observers expected the Chinese to hold their currency steady in order to promote an emergence of the renminbi (CNY) as a deep and liquid reserve currency (therefore also bolstering CNY-denominated assets), the pressing need to balance capital markets and improve export competitiveness seems to have taken priority. More simply stated, the once “slam dunk” conclusion that China is the best answer for inexpensive outsourcing is just not true any longer; in fact, Mexico’s average labor cost reached a record low in September of 2015, at a level more than 25 percent below that of China.

The concept of countries managing their currencies is not a new one, and has sparked global controversy and conflict, also known as “currency wars,” for nearly a century. Some years ago, I explained the “crazy” (to some) notion that the lasting impact of Japan's asset bubble, which dates back to the ‘90s, has in many ways been foretelling China's issues: The Plaza Accord of 1985—an agreement pursued by the U.S. to devalue the Japanese yen—has been indirectly linked to loose Japanese monetary policy and massive credit expansion that occurred in the years subsequent to the agreement, fostering speculation and finally leading to the Japanese equity and real-estate meltdown of the early ‘90s. Japanese authorities, after more than 25 years, are still “battling” an economy in deflationary mode. Chinese conditions, today, remain very similar, with an economy binging on credit creation and massive speculation. For details, please see also my entry, Bulltrap Made in China.

What worries me is that the breakdown of Chinese leadership, in a political and economic sense, is accompanied by significant geopolitical tensions around the world—not the least of which directly borders China’s territory, as North Korea is aiming to become a more significant contender in the global power balance. With energy prices in further decline, and OPEC in disarray, countries with a dependency on oil proceeds have their households stretched beyond what may be affordable. Please see The End of Oil…and Other Things, for my previous commentary on this matter.

As this is one of the first posts of the year, let’s set the record straight: I am an emerging market bull, as the long-term growth potential of dynamic nations paired with favorable socioeconomic trends outweighs my concerns. For now, however, investors should anticipate four major trends as guidance for 2016:

The last years of investing have, in my opinion, been “too good to be true”—especially in U.S. stocks. With a normalization of this trend unfolding, investors should take advantage of the benefits of global diversification and adhere to a rigorous financial planning framework. In this respect, it is important not to “beat the market,” but to achieve set goals and objectives.