/sites/all/themes/penton_subtheme_wealthmanagement/images/logos/footer.png
Recent
Recent
SPAC Deal Tests Investors’ Zeal for Single-Family Rentals
May 17, 2022
Eight Must Reads for the CRE Industry Today (May 17, 2022)
May 16, 2022
Investors, End-Users Compete for Last-Mile Warehouses as Rents Skyrocket
May 16, 2022
Dyal Said to Be in Talks for Stake in Real Estate Firm DivcoWest
May 16, 2022
Featured
The 10 Best and 10 Worst States in Which to Retire in 2021
Jul 15, 2021
Poll: 15 Classic Books on Investing and the Markets
Apr 03, 2020
Fifteen Must-Listen Business Podcasts for Advisors
Aug 14, 2020
Celebrity Estates: Jay Leno and Planning for Classic Car Collections
Feb 22, 2022
The Daily Brief
brought to you by 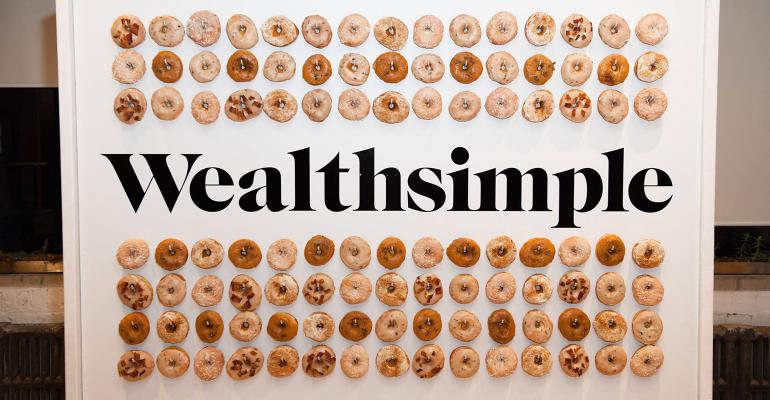 Wealthsimple, the Toronto-based online wealth management firm, raised another $51 million from Power Financial Corp. The wealth manager said in a statement Wednesday that it will use the money to add features and services and continue to grow. In 2017, Wealthsimple was the first foreign automated investment advisor to launch its services in the U.S. It began offering its services in the U.K. last year. Across all markets, Wealthsimple manages $1.45 billion for more than 65,000 clients. The new round of funding brings Power Financial Corp.’s total investment in Wealthsimple to $131 million. The Insured Retirement Institute put out its 2018 Retirement Security Blueprint this week, an outline of the organization’s public policy goals. This year’s goals include maintaining the tax treatment of retirement plans, requiring employers to offer retirement plans through legislation such as the “Automatic Retirement Plan Act of 2017,” and supporting legislation that would make annuities portable in retirement plans. The group also advocates for a “workable” best interest standard, one that all regulatory bodies, including the Securities Exchange Commission, the National Association of Insurance Commissioners, the Department of Labor, the Financial Industry Regulatory Authority and the North American Securities Administrators Association, can work together to create. During a recent presentation at the Credit Suisse Financial Services Conference, Goldman Sachs CEO Lloyd Blankfein said the bank plans to grow its workforce of financial advisors by about 30 percent before 2020. That’s a major hiring push in percent terms relative to brokerages such as Merrill Lynch or Morgan Stanley Wealth Management. But Goldman Sachs Private Wealth Management has considerably fewer advisors—only about 700. They also are much more productive than most peers, with an average $4.5 million in annual revenue per head. As a whole, the firm’s advisors brought in $3.1 billion in revenue in 2017.