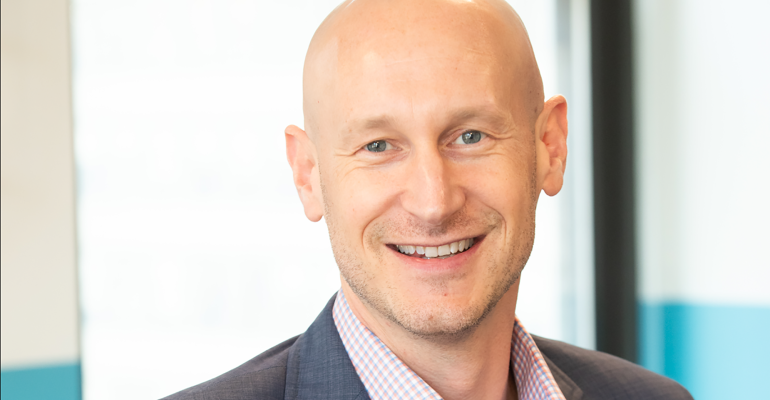 Vestwell to Acquire Sumday; Tolerisk Partners With FinMason; Plus a Robo Revamp

Vestwell takes on $20 billion in workplace assets in its acquisition, while one of the last independent risk providers makes an integration and a bank robo gets a refresh.

An odd bit of reshuffling took place this week in the often-staid world of record-keeping. On Tuesday, Vestwell, already an affiliate and partner of BNY Mellon since 2018, agreed to buy the bank’s Sumday subsidiary (It has been a partner with the startup firm since 2018). The terms of the deal were not disclosed (BNY Mellon is already a minority stakeholder in Vestwell).

Sumday manages and administers 529 college savings, 529A ABLE and Secure Choice/Auto-IRA state-sponsored savings programs. In total, the firm administers or oversees $20 billion in client assets, which is a significant boost to Vestwell’s AUA of $5 billion in 401(k) and 403(b) assets.

Sumday will become a Vestwell subsidiary once the deal closes and will be rebranded Vestwell State Savings. The Sumday team, along with its technology, will transition to Vestwell.

Meanwhile, BNY Mellon will continue to act as the preferred servicing agent for the state programs managed by Vestwell, providing custody, fund accounting, record-keeping services and, where applicable, subadvisory services through its affiliate Lockwood Advisors Inc.

BNY Mellon’s Sumday, which is already partly powered by Vestwell, had a big year, having been selected as the provider of OregonSaves after that program had failed to hit growth targets under its previous manager. (Sumday already works with several other states.)

For its part, Vestwell announced a $70 million Series C funding round in July.

Aaron Schumm, founder and CEO of Vestwell, shared his vision in a blog this week, which, in a nutshell, is “to ​​become the engine to power all workplace savings and investing. Today’s news accelerates our progress in delivering on that vision.”

FinMason already has numerous integrations with providers across the advisory and investing industries from AdvisorPeak to Orion.

Revamp of a Robo

US Bancorp Investments also announced that it had “revamped its robo-advisor, Automated Investor.” When first launched in 2018 as a customized version of BlackRock’s FutureAdvisor, the platform had an investment minimum of $10,000.

In mid-2019, that required minimum account size had already been cut in half to $5,000 and the management fee halved from 50 to 24 basis points a year. At the same time several additional goals were added as well as access to a financial advisor.

With this latest revamp, the account minimum has again been reduced, now to $1,000, with the annual management fee still costing investors 24 bps.

Other improvements include a new streamlined digital application process, the addition of seven new “customer-friendly goals” (that include a new home and a home remodel), as well as a new dashboard that shows projected value and whether you are on or off track toward goals.