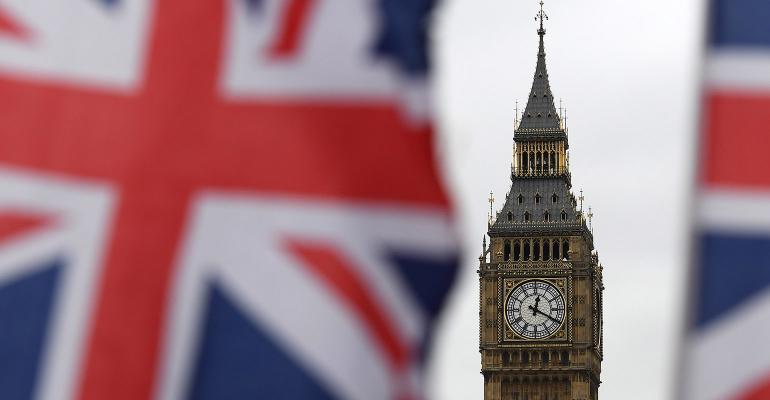 The company is reportedly in the midst of plans for a U.K. expansion.

Mobile trading platform Robinhood is eyeing real estate in London, according to TechCrunch. The financial services firm reportedly tipped its hand with recruiting efforts in operations, marketing and customer support, as well as product design and compliance.

If Robinhood does follow through with a U.K. launch, it will be competing with fintech firms like Revolut and Freetrade, TechCrunch reported. Revolut has been trying to “make cryptocurrency great,” but so far it hasn’t grabbed the attention of too many U.S.-based financial advisors. That could change soon, because the company has already gained popularity in Europe as a smartphone-based bank and has been open about its plans to expand to the U.S. and Canada.

Robinhood, which has seen its share of bumps and bruises lately, including a quick drop-and-rebrand of its checking and savings account feature, has received funding from Index Ventures and DST Global, both of which also invested in Revolut.