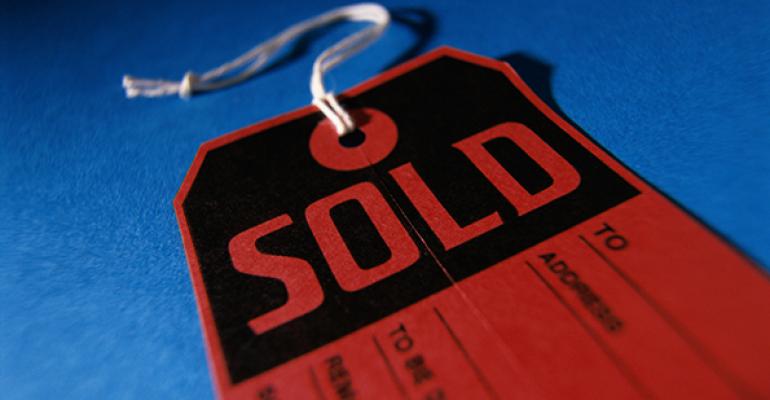 Selling to a private equity firm was not the only option the executives at NorthStar Financial Services Group were considering when two of its owners, Michael Miola and Lana Clarke, wanted to sell their shares and retire. NorthStar, the holding company for CLS Investments, Orion Advisor Services and Gemini Fund Services, was also looking at purchasing the shares themselves, going public, and taking on strategic partners. In the end, private equity firm TA Associates will take a majority interest in NorthStar, the firms announced Monday.

“A private equity option really rose to the top because it allowed us to continue to own a portion of the business, operate the day-to-day management of the business, allowed us to also gain some capital so that we could do acquisitions in the near-future,” said Todd Clarke, CEO of CLS Investments, an ETF strategist.

NorthStar sees having capital to make strategic acquisitions a big advantage to the deal.

“They were not the high bidder, but they were the bidder that would allow us to continue to grow and do great things with our business as we move forward,” said Eric Clarke, CEO of Orion. “They’ve committed additional acquisition capital, so that we can go out and purchase other RIA firms or FinTech type of companies that will allow us to continue to grow and expand our client base here at NorthStar.” 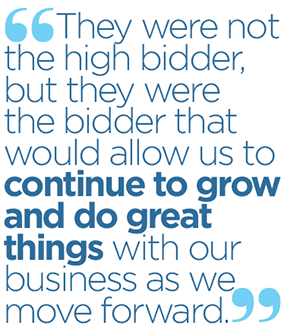 The deal will not only provide capital to finance acquisitions, but it will also bring TA’s knowledge of the financial services space and mergers and acquisitions activity in the space. Two of TA’s executives will join the NorthStar board of directors.

“Our activities in the marketplace can be helpful for these guys to uncover companies that may fit but because they haven’t really been focused on that avenue for growth, that they’re really starting from a place where they can use the incremental resources that TA can provide,” said Roy Burns, managing director at TA, who will join NorthStar’s board of directors.

CLS Investments is interested in acquiring other ETF strategists as well as practice management companies, such as those that create financial planning software or analytics and research on portfolios and strategists, Todd Clarke said.

Orion, which provides portfolio accounting, may use the capital to round things out on its technology platform, Eric Clarke said.

“In the tech space, we compete with publicly traded companies like Advent and Envestnet, and those companies have capital to get out and do M&A work,” he added. “Today, on our NorthStar board, we don’t have anyone focused on that.”

When looking at private equity firms, NorthStar liked TA in particular because of the firm’s presence in the financial services and RIA space. The firm owns Evanston Capital Management, First Eagle Investment Management, Keeley Asset Management and Stadion, to name a few.

“We weren’t having repeated discussions with them about who we were, what we were doing, what markets we were serving,” Eric Clarke said. “We were talking and receiving great input, feedback, strategic ideas from them almost right from the start.”

TA has been looking to invest in a company benefitting from the growth in the RIA space for some time.

“Based on the end markets that NorthStar serves, they’re a direct beneficiary of the growth in independent financial advisors and RIAs,” Burns said. “If you look at the numbers of registered investment advisors that are being created and the accounts and assets that they’re advising on, it’s one of the fastest growing areas within the financial services area.”

NorthStar has grown from $2.5 billion in assets under management and administration in January 2003 to $275 billion today.