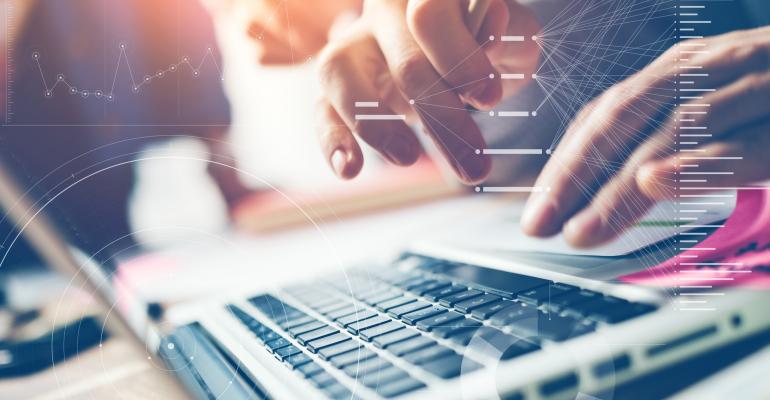 Phases 3 and 4: Tapping into the Power of Digitization

This is part two of the Road Map to a Billion Dollar Firm, a three-part series exploring the five stages of Laserfiche’s Digital Transformation Model. In part one, we learned about efforts by Financial Planning Works to move their practices into the digital age. Part two describes how two firms—Denver, Colo.-based Semper Augustus Investments Group and Lansing, Mich.-based Rehmann Financial—moved further into the process of digitizing their practices.

Today, Semper Augustus Investments Group manages roughly $200 million in assets on behalf of its 120 clients through its Denver and St. Louis offices. That’s a good start, but Chad Christensen, Semper Augustus’ chief compliance officer, says the firm’s goal is to reach $1 billion in assets under management. “We’re working to put the processes in place that will let us reach that goal,” he says.

Digitization is a key component of Semper Augustus’ growth strategy. The firm several years ago began the process of digitizing its office with software and guidance from Laserfiche. The early stages went smoothly: Paper documents were scanned and a system was created to file each document in its new digital home. Christensen says the first two stages of Laserfiche’s five-stage Digital Transformation Model – digitizing documents and then organizing those files – were important stepping stones to the next two stages, which focus on building and streamlining processes that allow firms to take full advantage of their digitization efforts.

Christensen says Semper Augustus created processes to automate tasks such as searching for individual client invoices within a certain time frame. Previously, that work had to happen by hand, and once those files were digitized, staffers needed to sort through electronic folders to see which invoices had been created for the each client. “Now we don’t even have to search through folders to find the right document,” he says. “We have our system automatically do that search and send the file to us via email. It’s allowed us to go from looking for a file to scheduling when we want the system to look for it.” The result: Less time spent handling files, and more time spent on initiatives that can grow Semper Augustus.

Amy Flourry, the director of operations at Rehmann Financial, says creating and automating processes was a critical step in the firm’s digital transformation. The Lansing, Mich.-based advisory firm has 17 offices in Michigan, Ohio and Florida, and manages about $3.6 billion in assets for more than 5,000 clients. When Rehmann Financial began the digitization process in 2009, each office had its own way of handling files—some were very tech savvy, while others relied on yellow note pads and color-coded paper filing systems. “From an operational perspective, it was a mess,” she says. “But over time, the digitization process helped bring all of these offices together.”

Digitizing and organizing documents was challenging but effective, says Flourry. Staffers collecting documents found missing pages between filing cabinets—documents that had literally fallen through the cracks. Once all of the firm’s digital documents were created and organized, Flourry says Rehmann Financial was able to reap the benefits of the digital conversion. “At this point, we were familiar with the system and it became more fun because we knew what we wanted to do,” she says. “We were able to tap into the real power of the tools we were using.”

Among Rehmann Financial’s efforts in Stage 3, the firm created an automated process to recognize which documents needed compliance review, and then route those documents to the compliance department. Doing so increased the speed at which those documents made their way to the compliance department, and reduced the potential for human error if certain documents were missed. But developing that system required Flourry and her colleagues to move carefully to set standard practices for handling documents. For instance, the firm had to come up with a common naming convention for files. “If everyone names documents differently, you miss things,” she says. “The devil is in the details.”

The creation of these automated processes helped Semper Augustus and Rehmann Financial gain more visibility around how their firms operated, and helped identify improvements to boost productivity and even strengthen relationships with clients. “We live in a document-heavy world,” says Semper Augustus’ Christensen. “Creating these processes for managing our documents has led to more efficient and effective decisions, which in turn leads to a stronger practice.”