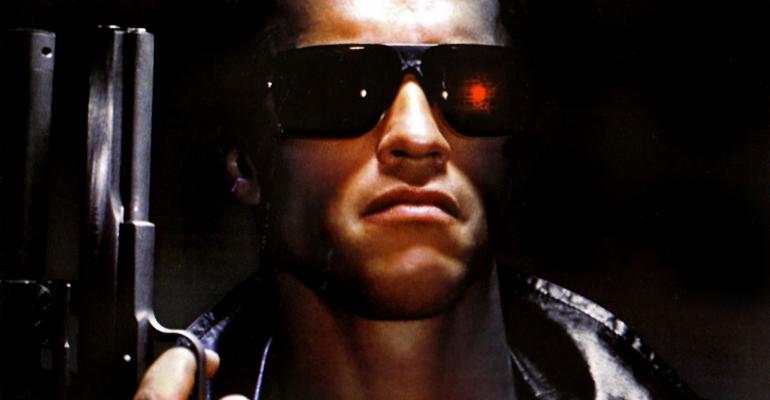 The algorithm figured out the direction of a price move, with 80 percent certainty, over a period of about 30 seconds.

Man Group Plc-backed researchers at the University of Oxford say they’ve created a machine-learning program that can project how share prices move -- notching an 80% success rate for the equivalent of about 30 seconds of live trading.

Artificial-intelligence experts at the Oxford-Man Institute of Quantitative Finance exploited principles from natural-language processing to trawl liquidity data across limit order books, a record of buying and selling at preset prices.

In a potential step forward for fast-money traders seeking to time markets, the algorithm figured out the direction of a price move over a period of 100 ticks, the equivalent of about 30 seconds to two minutes of trading depending on market conditions.

“In the multi-step forecasting, we effectively have a model which is trained to make a forecast at a smaller horizon,” said Stefan Zohren, an associate professor at the institute who co-authored the research. “But we can feed this information back into itself and roll forward the prediction to arrive at longer-horizon forecasts.”

The algorithm, which remains at the testing stage, has a clear appeal for hedge fund managers who typically break up large stock orders into multiple smaller transactions, according to Anthony Ledford, chief scientist at Man AHL.

“If we think we’re going to enter a position, we may hold that position for several weeks, but actually making the trade that gives you that exposure happens over a much shorter-time period,” via a number of smaller trades, he said.

Where this model “has much more of an impact for us, it’s understanding how to release and trade those smaller pieces into the market -- and each one of those may be done in a timescale of a few minutes,” said Ledford, a former winner of the Royal Statistical Society’s Research Prize.

With endless tape bombs hitting financial markets, accuracy rates for these kind of models are taken with a pinch of salt when it comes to the real world. But the Man-Oxford findings illustrate the allure of using AI to divine complex relationships across data points that in theory can run into the billions.

Predicting share movements one or two milliseconds before everyone else does has been the goal of strategies such as statistical arbitrage and exchange colocation for more than a decade. Yet leveling computational firepower at stock prices is a crowded field, with an entrenched arms race among the biggest shops ensuring that no technical advantage lasts long.

The hedge fund, with $127 billion in assets under management, provided initial funding for the institute in 2007, and has committed more than 30 million pounds ($42.5 million). The research center was responsible for introducing Man to graphics processing units, or GPUs, that are able to handle the intensive processing demands of artificial intelligence about a decade ago.

Multi-horizon forecast models using statistical analysis have been around for years now, channeling market variables into predictions about how a stock will move over different time periods.

The new techniques used in the Oxford-Man Institute’s research, which increase the potential accuracy of the predictions over a longer period of time, channeled principles from natural-language processing. Zohren, who worked with research associate Zihao Zhang on the paper, compared the model to a program that can translate a sentence to French from English by building inferences incrementally.

But to make the Oxford-Man model work, the AI has to be able to process a huge amount of data quickly.

The researchers turned to Bristol, England-based Graphcore’s Intelligence Processing Unit, part of a pizza box-sized system designed specifically to handle the demands of an AI program. In the trials, Graphcore’s chip performed about 10-times faster than GPUs.

While the research and the Graphcore chips that make the model possible are the “logical next step” in the high-speed computations that Man Group is interested in, the fund hasn’t committed to rolling it out, Ledford said.

Meanwhile, not every firm would be able to deploy this kind of strategy.

“You would not try this model if you did not have access to fast computation,” said Zohren.

--With assistance from Justina Lee and Julius Domoney.