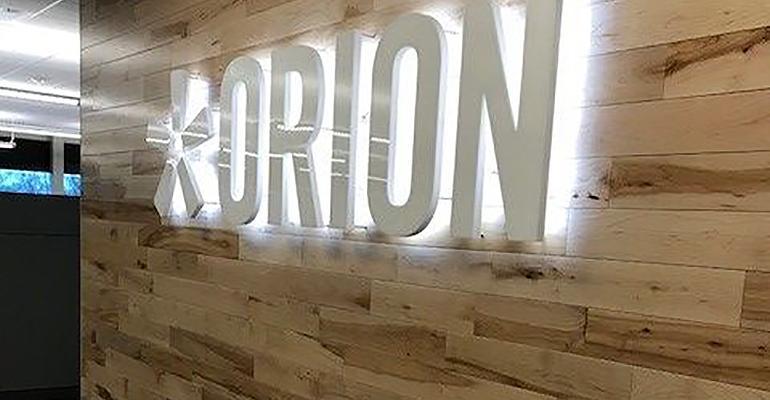 Orion Advisor Solutions continued a 2021 acquisition spree with the purchase of compliance tech provider BasisCode Compliance, according to an announcement. Orion has already added risk evaluation firm HiddenLevers to its arsenal and is actively integrating tech from its purchases into the core Orion offering. Details of the transaction were not disclosed.

BasisCode is a 10-year-old firm providing cloud-based compliance testing and risk assessment for advisors. Its software scans for insider trading, verifies staff certifications and provides oversight via audit-ready reporting. Orion will integrate these features within its digital dashboard.

BasisCode already has a client list of more than 400 firms around the world, according to founder and CEO Carlos Guillen. It has partnerships with 22 consulting firms, including Barge Consulting, Beacon Compliance Consulting and Pine Advisor Solutions. It’s consultant marketplace is another resource for advisors facing one-off or more complex compliance dilemmas.

“BasisCode has long been established as one of the industry’s strongest integrated compliance platforms,” said Guillen, who will be transitioned to senior vice president of tech products at Orion. “We’re thrilled to introduce the broader Orion client base to our simplified, centralized programs and provide them with a more holistic compliance solution.”