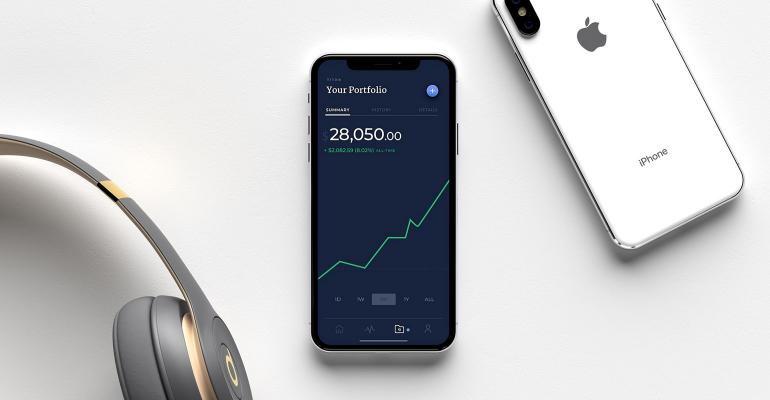 Y Combinator graduate and automated investing platform Titan, which has a product similar to a hedge fund, is launching retirement accounts "this summer," confirmed co-founder Clayton Gardner. The robo investing app functions similar to a hedge fund, offering its clients varying degrees of downside protection in the form of cash equivalents and inverse ETFs, for example, and currently offers taxable investing accounts. Its retirement offerings will include traditional, Roth and rollover IRAs.

Since launching in August, Titan has dropped its account minimum from $1,000 to $500 and developed a referral program to lower the advisory fees charged to the investor. Its advisory fees start at 1% of AUM. The company has just over 5,000 accounts and slightly more than $25 million in assets under management, according to its most recent regulatory filings. The firm reportedly had more than $10 million in AUM when it launched.