What happened: An open letter from Fidelity’s president and eMoney’s interim CEO Mike Durbin announced the arrival of eMoney’s long-anticipated choice of a permanent CEO, and it was… Ed O’Brien. Ed is a 30-year Fidelity executive who, effective immediately, will be the chief executive of eMoney and report directly to Mike Durbin.

Why it matters: Critics will say that this proves Fidelity is going to turn eMoney into a proprietary arm driving its custody services. But the truth is, Fidelity always wanted to keep the independent advisor business alive, while getting access to eMoney’s portal technology to power Fidelity Go for the masses. Ed will be a great leader for eMoney.

What happened: Investment bank Goldman Sachs announced it would acquire Honest Dollar, a mobile retirement savings product that publicly talks about its ambition as a full-blown competitor to self-directed robos like Wealthfront and Betterment.

Why it matters: Robo is a great technology model, but if Goldman is looking to build an independent brand, they’ve got their work cut out for them. Or are they buying the technology for their private client business? Either way, it’s a head scratcher. But there’s one thing we do know: While many question if Goldman is capable of making an honest dollar, we now know they’re capable of buying one. 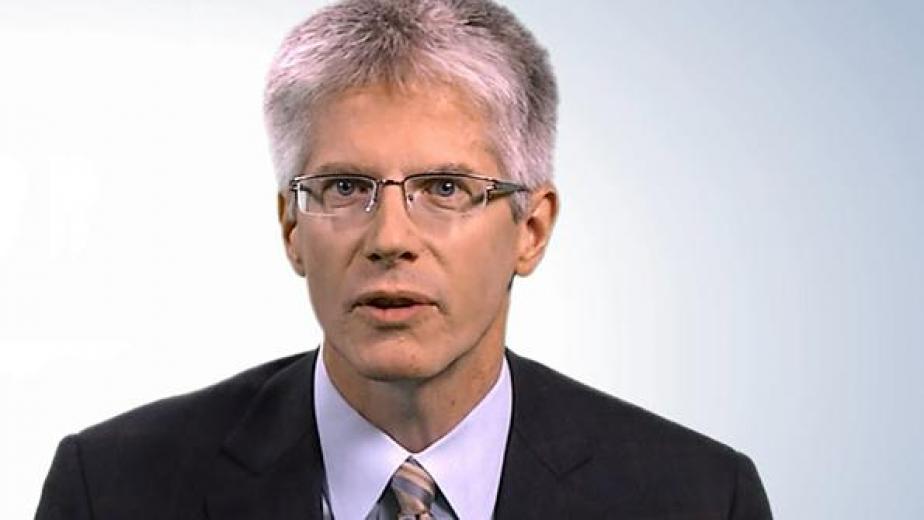 Next Up
The Top Fintech Story of 2021: Crypto for Advisors
Start Slideshow ›