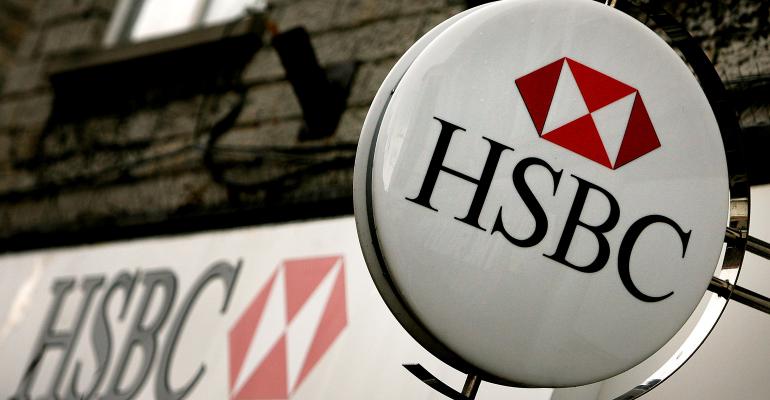 LONDON (Reuters) - HSBC has signed a deal to offer BlackRock’s Aladdin investment management software to the bank’s wealthy customers, in a boost to the U.S. asset manager’s plans to squeeze money from technology by selling it to rivals.

Aladdin began as an internal tool at BlackRock before becoming the linchpin of Chief Executive Larry Fink’s plan to increase revenues from technology. It is used by investment managers to help to oversee risks and make investment decisions.

Robert Goldstein, chief operating officer at BlackRock, said HSBC’s scale would mean many more advisers would have access to capabilities previously only available to institutional investors.

Guilherme Lima, HSBC’s group head of wealth management, said the software would help investors to understand hidden risks in their portfolios by acting as an ‘X-ray’ that could look through a mix of individual stock holdings, mutual funds and index trackers to reveal that all of them are exposed to a single stock, for example, or macro-economic risk.

That will help HSBC to respond to growing demand from wealthy customers for their banks to offer advice rather than simply selling products.

“It’s about being able to have a detailed conversation with the client and provide more value added advice,” Stuart Parkinson, global head of product, investments and collaboration in HSBC’s private bank, said.

BlackRock’s Fink has said he aims to increase revenues from technology to 30 percent of the firm’s total by 2022, as the broader stockpicking business has come under pressure from lower cost index funds.

More than 200 institutions and around 25,000 investment professionals use Aladdin and its risk analytics, BlackRock says.

Some market participants have questioned whether this presents a systemic risk, as the growing number of firms using the software for investment decisions could make portfolios more correlated and hence exposed to market shocks.

BlackRock executives have downplayed this idea, saying customers use Aladdin in different ways to suit their own purposes.

HSBC has already begun to roll out the platform in the United States and in Hong Kong, the bank said. Over the next 2-3 years Aladdin will eventually be offered to all customers who hold $1 million or more with the bank.

HSBC’s retail bank and its private bank which serves wealthier customers both chose Aladdin independently of each other after running a lengthy procurement process, HSBC’s Parkinson said.