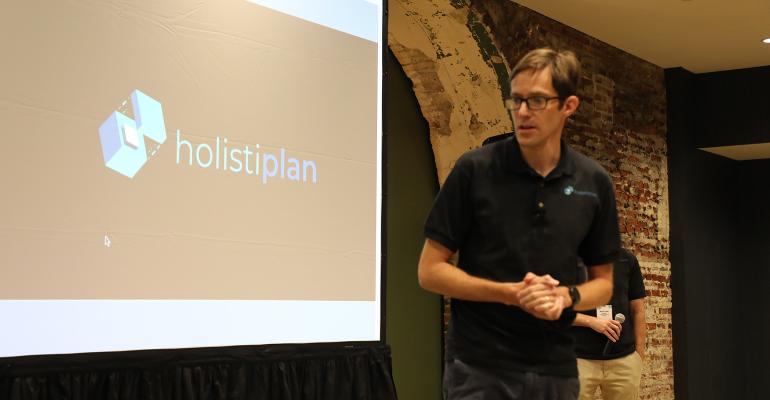 After adding support for Forms 8889, 8959 and 8960 and Schedule SE in October, Pine and Lozer plan to make usability improvements to the main dashboard and tax scenario screens. “We let form follow function so far, but the time has come to let form catch up a little bit,” the duo noted in their announcement. The firm will also be adding support for AMT, Affordable Case Act subsidies and—following Thanksgiving—“officially” beginning work on 2019 tax forms.

The firm is also hiring new personnel, due to demand generated from the more than 300 subscribers using the tax tool.