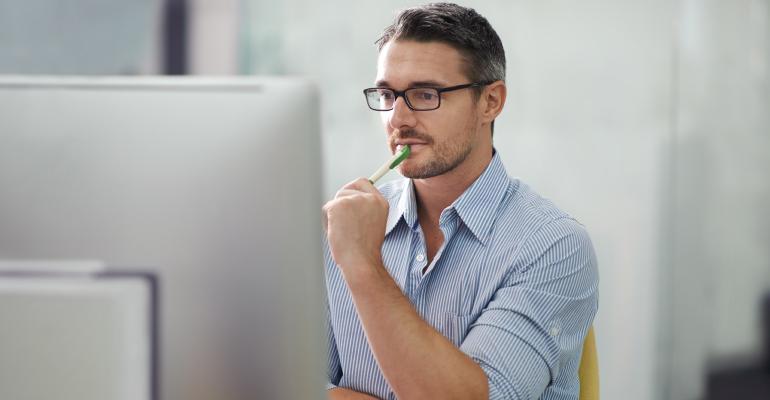 Think you can support 400 clients? Facet Wealth may have the key with its strategy of growth via small clients, remote planners and slick tech.

Tech-advisor hybrid Facet Wealth is making a concerted push to build and strengthen its certified financial planner workforce with the hiring of Tyler Craig, formerly a senior manager at Vanguard’s Personal Advisor Services. The addition of the 14-year veteran of Vanguard, who led CFP groups assigned to mass-affluent and high-net-worth clients at the firm’s Scottsdale, Ariz., campus, signals that both newcomers and legacy players see value in fixed-fee planning and a remote, credentialed staff of financial planners.

At Facet, Craig will have the opportunity to build out the CFP staff, which currently tallies 10 of 50 total employees. That’s up from just four CFPs, including co-founder Brent Weiss, out of 23 total employees when the company launched last September. Facet has approximately 1,000 client relationships with an average household account size of $350,000, according to a recent report by Aite Group. 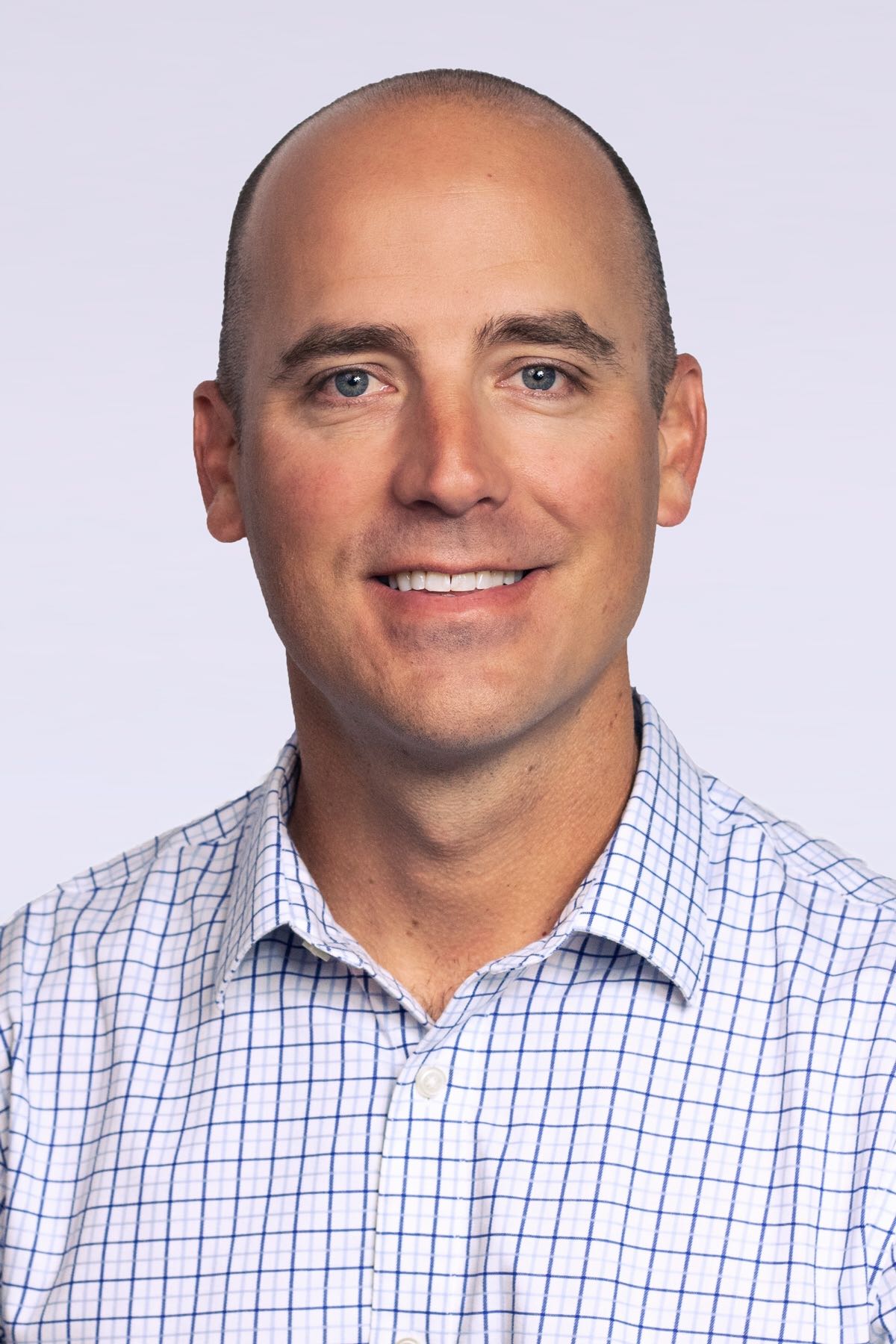 One of the major differences between Craig’s former employer and his new company is the approach they have to the client-advisor relationship. Though both firms utilize remote financial planners, Facet’s business model is built on having a single point of contact, while Vanguard’s size lends itself to a staff-based approach, with a client sometimes moving between different staff members. A former Vanguard call center advisor recently spoke with WealthManagement.com about his experience at the firm, where he noted volume, not necessarily personal connection, was an important pillar of the firm’s business.

But because Facet’s business is built on a single point of contact, its scalability is dependent on other factors, not an army of planners. Impressive financial planning technology and its integration with the entire client workflow is what makes Facet tick, noted Dennis Gallant, a senior analyst for Aite Group’s wealth management division. He had the opportunity to review Facet’s technology and was struck by the “smooth workflow” and the continuity and streamlining that it afforded advisors.

“Facet seems to have developed a smart blend of technology- and human-based advice that may prove to be an emerging top hybrid platform,” according to an Aite Group report Gallant helped write. “The firm could also be poised for growth, rivaling many traditional advisor models.” Advisors should expect to see more remote financial planning, provided by certified planners, in the future, he added.

The hire by Facet of someone with experience, from a firm like Vanguard, represents a big opportunity for the startup. Craig is excited about the chance to build a CFP workforce from the ground up and introduce them to Facet’s technology. “This is an attractive job to experienced professionals. We're not bound by any geography, any local talent market or anything like that,” said Craig, describing the personnel he’s interested in hiring. “I feel like there's a lot of financial planners working at larger firms that really want the extra flexibility of a more accommodative work setup.” Having insider knowledge of Vanguard’s approach to remote financial planning won’t hurt either.

“We would want to be able to have advisors and planners to match the different needs and preferences of our clients,” he added. “As diverse as we can make our planning group, the better.”

In the future, advisors could see call center financial planning as a career route, not just a transitory period to gain experience or a victory lap after leaving a bigger firm, said Gallant. Technology will play a big part in that. “I think every firm is going to be doing this,” he said. “The problem with the industry is that at some point you can’t keep going upmarket.”

With advanced technology and a remote location, each advisor could potentially service 350 to 400 clients, said Gallant, meaning they can profitably service mass affluent clients—a segment that currently is welcoming the attention they’re receiving. “Out of the gate you’re already a value-add.”