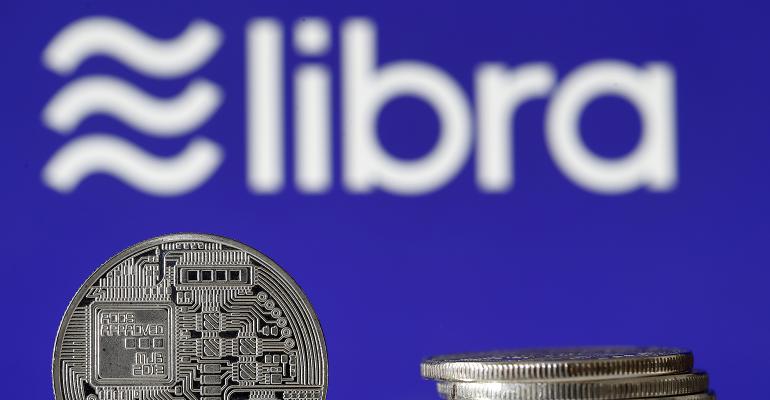 Facebook’s cryptocurrency project, called Libra, could be based on national currencies after all, according to Reuters. The move would be a departure from the “synthetic unit” originally planned, said David Marcus, head of the Libra project, in comments made at a banking seminar on Sunday.

“We could have a series of stablecoins, a dollar stablecoin, a euro stablecoin, a sterling pound stablecoin, et cetera,” Marcus told the panel. Although it wouldn’t be the company’s preferred option, he said, in that scenario Facebook would use “a multitude of stablecoins,” representing national currencies in “tokenized digital form.”

“There are a number of ways to go about this,” he added.

Companies such as Stripe, which powers wealthtech firms like AdvicePay, as well as eBay, PayPal, Mastercard and Visa, have all pulled out of the partnership at Facebook. Despite the departure of those companies and the regulatory hurdles the company is facing, the goal is still to launch Libra in June 2020, according to the report.

Marcus reaffirmed that Facebook still needed to tackle “all legitimate concerns and get proper regulatory approval.”