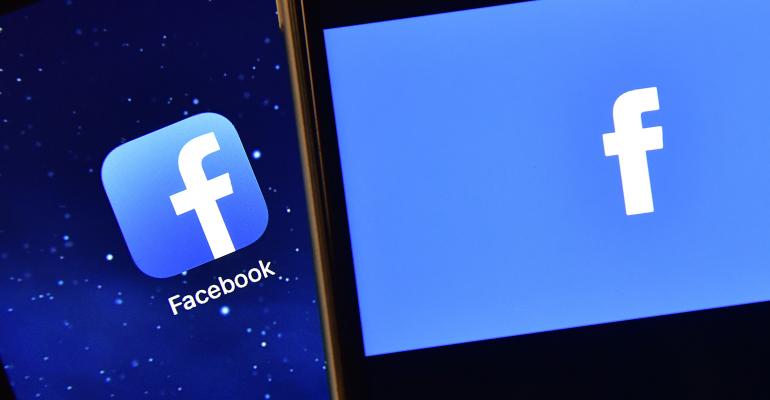 Facebook's Crypto Around the Corner?

Multiple reports have cited a date less than two weeks away for the debut of Facebook's stablecoin.

Facebook is planning a June 18 launch of its cryptocurrency, according to a report in TechCrunch. Codenamed Libra, the project has a white paper scheduled to be released less than two weeks from today.

In an effort to prevent the wild price fluctuations that plague some cryptos, the Facebook crypto will be pegged to a basket of currencies according to a report in WirtschaftsWoche, a German publication that cited comments by Facebook’s Laura McCracken, head of financial services & payment partnerships for Northern Europe. A June 18 news embargo request was later sent to TechCrunch from one of the communications managers for Facebook’s blockchain team, according to the report.

Like cryptos themselves, the date of a launch could fluctuate, said the publication. Another source had cited 2020 as the formal launch. The launch of a social media-backed crypto could potentially affect peer-to-peer payments and commerce through platforms. The cryptocurrency will be a stablecoin, meaning it is designed to limit price fluctuations during payment or negotiations. Facebook wants to preapprove the rollout of the crypto with “various countries,” according to the report. The stablecoin is also designed to be transferrable with zero fees via Facebook products like Messenger and WhatsApp.