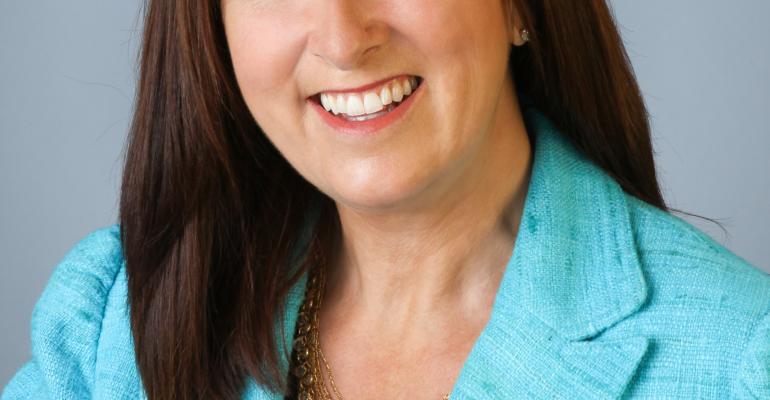 In the expanded role, Hardwick will be responsible for all relationship management and sales operations across the firm. Envestnet said the change will allow the firm to align more closely with the needs of advisors.

"Streamlining our sales and relationship management teams will help us continue to effectively meet all client needs during our ongoing expansion,” said Chairman and CEO Jud Bergman, in a statement.

As part of the change, about 100 of the company’s sales and relationship management professionals will come under the advisor services division to make it easier for these teams to share resources. In addition, Envestnet is expanding its regional sales teams that support advisors in the field from eight to 14.