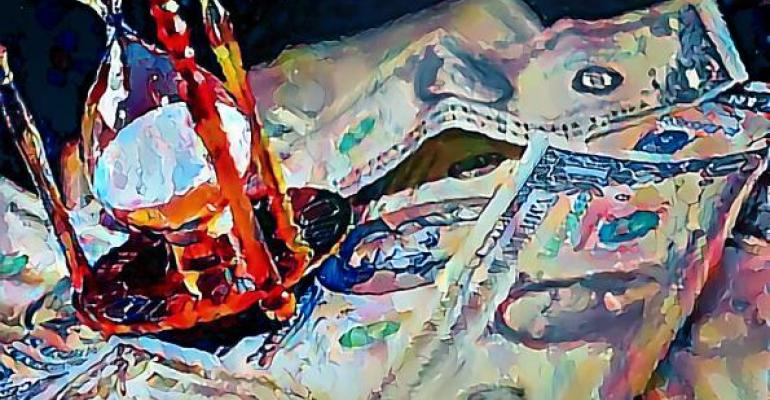 Envestnet still expects to launch the offering before 2019.

Envestnet’s Insurance Exchange will contain Jackson National Life Insurance advisory annuities, according to Jackson, an indirect subsidiary of Prudential. The company laid off over 150 employees last year after selling NPH to LPL.

Envestnet also said the timeline for launching its Insurance Exchange by the end of December hasn’t changed. The company didn’t provide a specific launch date. The Guidance Desk product, which will allow RIAs without insurance licenses to access the consulting and fiduciary services of the product, is a work-in-progress; a company spokesperson declined to provide further details on its launch date.

For Jackson, working with Envestnet’s Insurance Exchange is actually about modernizing its offering. It will remove one of the burdens to accessing information on client policies: signing into multiple platforms, said CIO Dev Ganguly. The Exchange will eventually include variable, fixed, fixed-indexed, contingent-deferred and private placement annuities with select insurance carriers. Envestnet declined to comment on how insurance carriers get access to the platform, including the details of the payment framework between Envestnet, the carriers and Fiduciary Exchange LLC, which specializes in integrating advisory and insurance ecosystems, who will manage the Exchange.

Jackson will be joining Allianz on the Exchange, as announced last month. “We’re proud to have Jackson as one of our partners,” said Bill Crager, president of Envestnet. “The Envestnet Insurance Exchange not only streamlines advisors’ wealth management practices, it makes it easier for them to guide clients toward financial goals.”