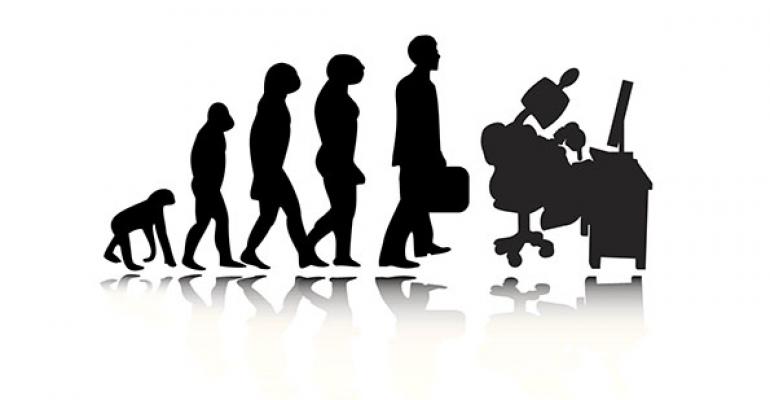 <p>&ldquo;But the biggest problem we have in this industry is inertia,&rdquo; said Steve Lockshin, the founder of Convergent Wealth Services.</p>
Technology

Empathy: The Essential Skill To Survive The Robo-Planner Threat

Robo-planning will not be the end of human advisors.

The compounding growth of computing power suggests it’s only a matter of time before computers have the same “brainpower” as a human being. In fact, if Moore’s Law – that computing power doubles every 18-24 months – continues to hold, the crossover point where computers are smarter than humans might not even be all that far away. Which has troubling implications for a wide range of knowledge-based professions, from doctors, to lawyers, to financial planners who might someday be replaced by a “robo-planner” instead.

Yet research shows that our brains are hard-wired to process information differently when received from human beings rather than computers. We evolved as social animals – a trait that was vital to our survival in the early years – which means even if a robo-planner could deliver the same advice as a human, we might be less likely to take it.

In turn, this implies that the key trait for financial planners in the future will be the one skill that our brains are not programmed to receive from a computer: empathy. Because we need to feel that we are heard and understood before we’re willing to take someone’s advice about how to change our behavior, and those feelings of connectedness are an exclusively human-to-human domain.

Unfortunately, though, in today’s environment, there’s remarkably little in the way of “empathy training” for financial planners. But the good news is that empathy training is possible, and is actually on the rise in a number of other professions, from medicine to law and even to the military and the police. Which suggests it may only be a matter of time until it’s more readily available for financial advisors as well.

Still, though, with the onward marching of computing power, our transition from being “knowledge workers” to “relationship workers” may be here sooner than we realize. The good news is that means “robo-planning” will not be the end of human financial planners. But it remains to be seen whether or how many of us will be ready if and when the moment of change comes?