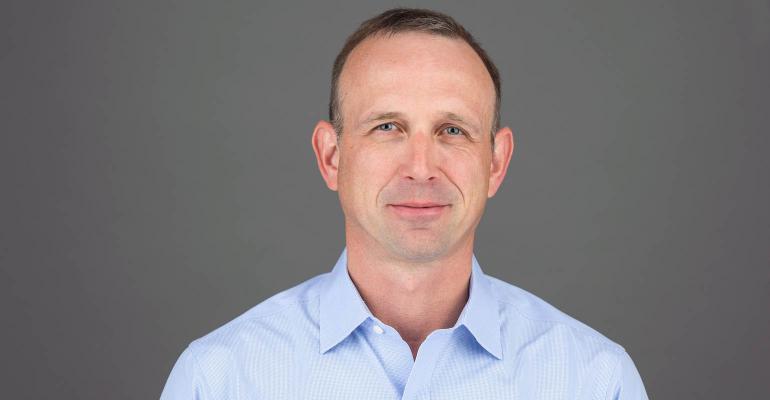 CircleBlack Names Third CEO in as Many Years

Former Envestnet executive Lincoln Ross is the new CEO and president of digital wealth management platform CircleBlack, according to an announcement. Ross replaced outgoing CEO and President Alex Sauickie, marking the third change in leadership at the firm in as many years. Sauickie took over leadership responsibilities after the sudden death of the firm’s founder and CEO, John Michel, in 2020.

“Previous leadership [Sauickie] prioritized significant investments in the business over the past 18 months,” Ross told WealthManagement.com. The investments were enough that the firm, which still has more than 80 wealth management firms as clients, can “enter its next stage of growth” (Sauickie said in a 2021 interview that the firm counted 86 RIAs as clients).

Ross said he will largely continue the work of Sauickie, who resigned to “pursue other interests,” according to the announcement (Ross declined to further elaborate on his departure). The outgoing CEO wanted to provide CircleBlack users with more and better data, improve integrations with outside vendors like Salesforce and expand the firm’s mobile offering, he said in an interview in 2020. The firm now has 11 bidirectional data integrations and more than 300 model marketplace portfolio solutions.

Ross, a veteran of the advisor technology market, most recently led business operations at Envestnet. He joined the wealthtech firm after the turnkey asset management platform he was leading, called FundQuest, was acquired by Envestnet in 2011. He called out the “potential” in CircleBlack’s investor portal and mobile apps.

“We will focus on evolving the platform to deliver the most compelling advisor and investor experience in wealthtech,” he said. Ross will continue investing in “modular” technology, alongside the other lines of business laid out by Sauickie.

The modularity of the firm’s offering is particularly attractive to larger firms, Ross said, which can pick individual features from CircleBlack to incorporate into their own capabilities. One such firm is Robertson Stephens, a $2 billion AUM firm that publicly partnered with CircleBlack last year.

The model marketplace is another way to attract new business, Ross added.

In addition to its Salesforce integration, CircleBlack has integrations with firms like RightCapital, eMoney Advisor and Envestnet | MoneyGuide in financial planning; compliance vendor RIA in a Box (acquired by ComplySci); rebalancing software Smartleaf and CRM providers Wealthbox, Redtail and Practifi. Vanguard is among the firms with model portfolios on the platform.

The firm charges either a minimum subscription fee or usage fees, which are charged based on dollars per account or basis points.

Sauickie made significant progress in bringing CircleBlack capabilities to advisors. The firm’s iOS and Android apps can be white-labeled by firms, said Ross, giving advisors the ability to launch their own branded mobile app in Google Play or Apple App stores.

Ross said the firm is in the process of working on chat and messenger features that will give advisors and clients the ability to upload photos and multiple file types (like Microsoft Word or Excel files) into a document vault. He did not provide a date for the expected deployment of the new document-sharing functionality.

The close ties Ross formed while at Envestnet will also help CircleBlack bolster its Envestnet | Yodlee data aggregation integration, which will eventually give advisors access to some 17,000 data sources available via the aggregator.

“We have evolved from a founder-led startup to a better capitalized and more mature company,” Ross said. “CircleBlack—as a business—is in its growth stage.” His appointment to CEO was effective March 9.