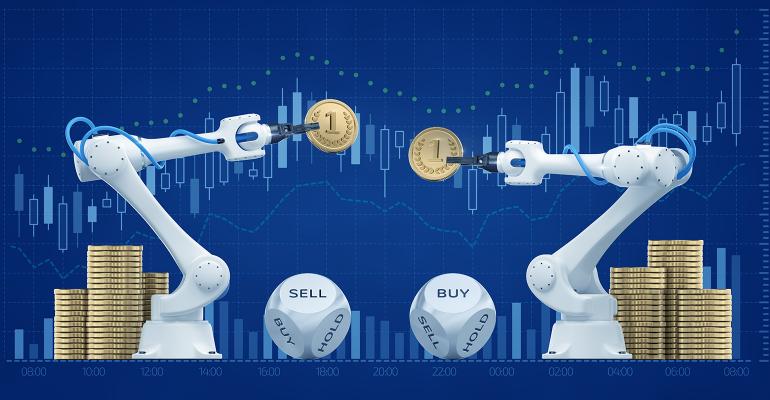 Automation is what should be keeping banks up at night, according to Jason Brown, CEO and co-founder of robo debt management provider Tally, in a contribution for TechCrunch. As banks focus on copying instead of leading and sink into the comfort of scale and distribution, automation will ultimately be the advantage that allows disruptive entrants to the financial services sector to succeed, he observed.

The automation described by Brown, "a nightmare scenario for banks," sounds similar to goals-based financial planning. "An intelligent service will make, and then execute, most of an individual’s financial decisions in the not-so-distant future," he predicted. "That service will collaborate with the person to understand their human objectives—when they want to retire or where they can afford to send their children to college—and use its super intelligence and its ability to execute things in microseconds."

The automation provided by fintech companies will eventually transform banks into utility-like firms, wrote Brown, while companies with customer data will ultimately provide the support and decision-making that customers want and need.

Automation also makes portability a possibility, which should lower costs for consumers and will further erode the power that banks currently have, according to Brown. When U.S. cellphone carriers tied a customer's phone number to his or her carrier, the carriers charged more. As soon as the number became portable in 2013, he said, friction was removed and customers benefited. In some ways, data aggregators are already creating that pressure.

Automation has already led to improved client financial behavior, according to a Wealthfront analysis, and more sophisticated investing tools, accessible to more people.