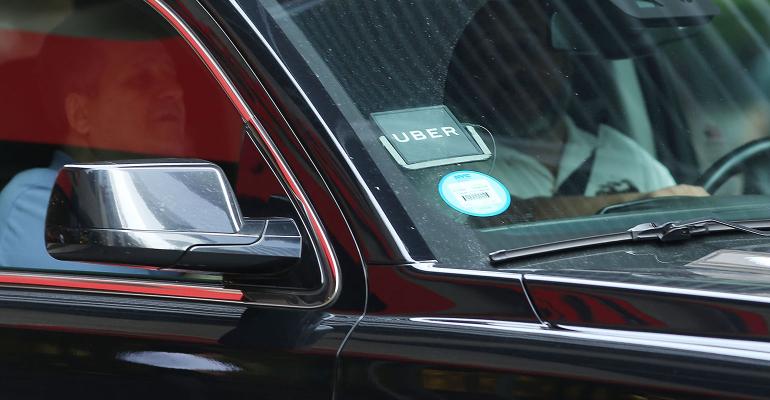 Advisors Can Use Technology to Tap Into the Growing Gig Economy

A third of the workforce is self-employed, and technology positions advisors to help with the unique financial challenges these workers face.

The market of self-employed workers in the so-called gig economy is growing and shows no signs of slowing down.

According to research from Intuit, the owner of programs like TurboTax, and Emergent Research, the gig economy comprises an estimated 34 percent of the workforce, and could be as large as 43 percent by 2020.

Related: Retirement in the Gig Economy

While a lot of the growth is driven by new online platforms like Uber or Amazon delivery, it also includes some high-earning careers like business consultants or freelance web developers. This trend looks likely to continue as more and more companies utilize independent contractors to cut costs on employee benefits, and Chris Hershey, a senior financial-planning analyst at eMoney, says it would be a mistake for advisors to dismiss this growing market segment.

“I think that there’s certainly enough assets and income out there in the gig economy to make it worthwhile for advisors to think about reaching out in terms of planning,” Hershey told WealthManagement.com.

One reason advisors have traditionally eschewed this market is the number of challenges freelance workers face. Instead of a constant salary, income can fluctuate month to month, making planning difficult. They typically have to find and pay for their own health insurance, figure out their own retirement plans and calculate their own taxes.

That’s a lot of extra work for an advisor, but technology is making it easier to serve this market. Advisors can offer digital budgeting tools to help with cash-flow management, automated investment advice via white-label robo technology, and a client portal for goal tracking and account aggregation. With technology handling the legwork, advisors can spend their time offering the personalized advice gig-economy workers need.

eMoney is focused on this growing market, with a new advisor-branded marketing tool to help advisors specifically target these types of clients, including independent contractors and gig-economy employees, Hershey said.

The Radnor, Pennsylvannia–based company isn’t the only fintech provider realizing the business potential of the gig economy. Betterment partnered with Uber in 2016 to offer drivers retirement plans and taxable accounts directly through the Uber app. Though some were skeptical at the time about whether the partnership would really result in new assets for Betterment, there’s no denying the company’s proactive approach to be the investment tool of choice for gig-economy workers.

“The planning need in the gig economy is more than for your traditional worker,” Hershey said. “Whether it’s good or bad, it’s not going away, and I think that’s a great opportunity for advisors to come in and help with some of the negative aspects of the rise of the gig economy.”