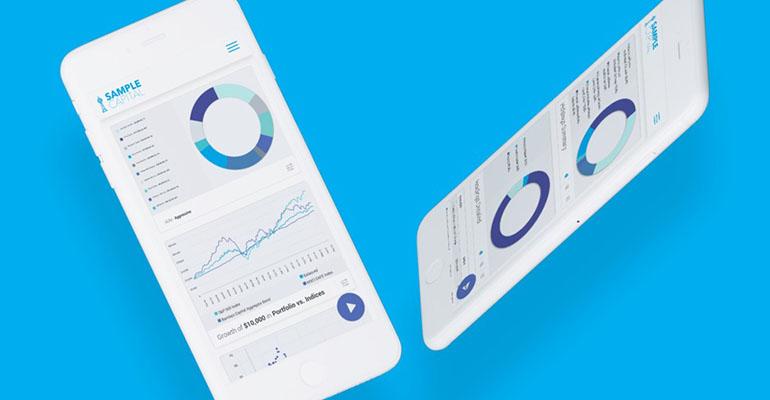 Advisors Can Now Trade from Anywhere Orion Insight Is Installed

Financial advisors using an Orion Advisors Services app can now make trades from anywhere the app is installed, including popular CRM platforms. To make trading faster and easier, the portfolio accounting service’s Insight app now works with an advisor’s CRM of choice so they don’t need to leave it. Salesforce and Redtail are among the platforms the app can integrate with. Orion also announced Thursday morning it has built tile upgrades with Riskalyze, enabling advisors to pull up the Riskalyze Retirement Roadmap within the Insight app. A financial advisor in the Chicago suburb of Orland Park allegedly stole at least $5.2 million from his clients, including his elderly in-laws. The Chicago Sun Times reported Wednesday that Daniel Glick, 64, faces one count of wire fraud for the alleged crimes and a maximum of 20 years in prison if he is convicted. Prosecutors said Glick forged checks and other documents and submitted them to financial institutions to gain access to client accounts. He then used the money to buy a Mercedez-Benz, pay his mortgage and cover business expenses.

Prince’s Bank Fed Up With Heirs Comerica Bank & Trust, the company appointed to manage Prince’s estate, recently fought back against his heirs’ accusations that the estate has been mishandled. In filings with the Carver County District Court, Comerica’s attorneys claimed that it has made painstaking efforts to protect his music and other intellectual property, but Prince’s disgruntled heirs have harried the bank’s efforts at every step, making vague accusations that the bank’s employees are not competent to administer the estate and that two trust officers were “aggressive, temperamental, rude and condescending.” Comerica said in the filings it will continue to work to improve its relationships with all of the heirs, “but building (or repairing) a relationship requires engagement from all parties and, to date, the personal representative has not had willing partners in the Nelsons.”