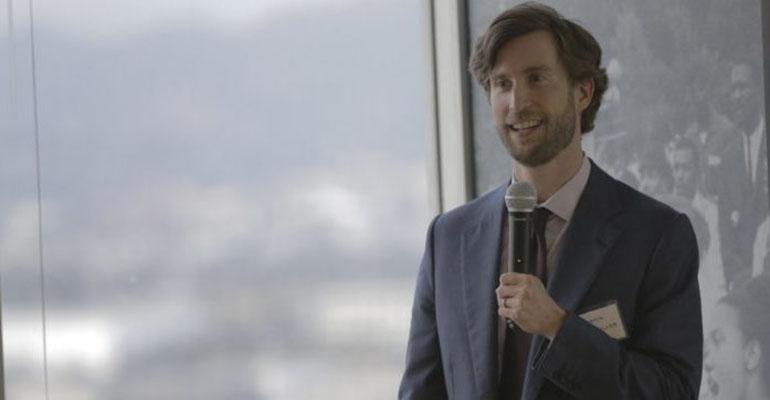 Addepar Tops $1 Trillion in Assets and Looks to Expand Team

The software company is gaining traction with larger clients and has doubled its assets on the platform in less than two years.

In less than two years, wealth management software company Addepar has doubled its assets on the platform, which now top $1 trillion, CEO Eric Poirier wrote on LinkedIn on Wednesday, and the company anticipates that growth rate will continue.

Since the company was founded in 2008, more than 300 financial services firms, including broker/dealers, registered investment advisors and private banks, have partnered with Addepar to aggregate and analyze investment data, freeing up time for advisors who were previously committed to doing some of those tasks manually.

Referrals and notoriety in the industry have drawn more clients to Addepar, and growth in terms of assets on the platform has ramped up recently as it works with larger clients. It already teams up with the largest private wealth advisors at Morgan Stanley.

“It seems like just yesterday we were celebrating our $500 billion mark,” said Justin Rockefeller, Addepar’s global director of Family Offices and Foundations. “There’s, internally, tremendous excitement about the momentum and product, and our place in the marketplace.”

Rockefeller said the company just celebrated the $1 trillion milestone, but that it continues to focus on growing the business and is “aggressively hiring” new employees.

It has dozens of job openings posted on its website—most for software developers who build and support roughly 25 updates to the product each year. Rockefeller said improving Addepar’s technology drives decisions at the company led by Palantir Founder Joe Lonsdale and former Palantir employee Poirier. Among the updates to the platform have been improvements to accommodate stricter compliance standards, which Rockefeller said are mandated of larger firms which have helped attract them as clients.

Addepar currently has 280 employees who work out of its Mountain View, Calif. headquarters and offices in Salt Lake City, Chicago and New York.

Rockefeller didn’t share the average assets under management of its clientele or what larger firms, in terms of assets, had recently began using Addepar.