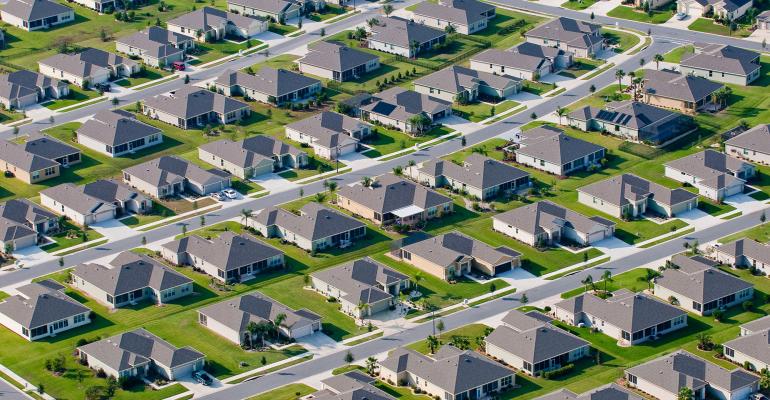 With occupancies north of 95 percent, some single-family rental REITs are raising rents by nearly 10 percent on vacant units.

American Homes 4 Rent, which owns 54,000 houses, increased rents 11% on vacant properties in April, according to a statement Thursday. Invitation Homes Inc., the largest landlord in the industry, boosted rents by similar amount, an executive said on a recent conference call.

Housing costs are jumping across the U.S. as vaccines fuel optimism about a rebound from the pandemic. With homeownership out of reach for many Americans, rents are also climbing. The increases may add to concerns about inflation pressures as the economy recovers.

“Companies are trying to figure out how hard they can push before they start losing people,” said Jeffrey Langbaum, an analyst at Bloomberg Intelligence. “And they seem to be of the opinion they can push as far as they want.”

In the early months of the pandemic, the big single-family rental companies slowed rent hikes, preferring to maximize occupancy during an uncertain time for the economy. Now, low vacancies are giving them pricing power.

Invitation Homes reported an occupancy rate of more than 98% during the first quarter, freeing the company to raise prices by more than 10% on vacant houses in April. Invitation Homes is targeting increases of as much as 8% for tenants seeking to renew leases in coming months, an executive said on a recent conference call.

Single-family landlords have had the upper hand over apartment owners in the age of remote work, but those advantages might dissipate as employers summon workers back to the office.

“How much of the demand is temporary?” said Langbaum. “I do believe some component of it will revert back to urban markets.”