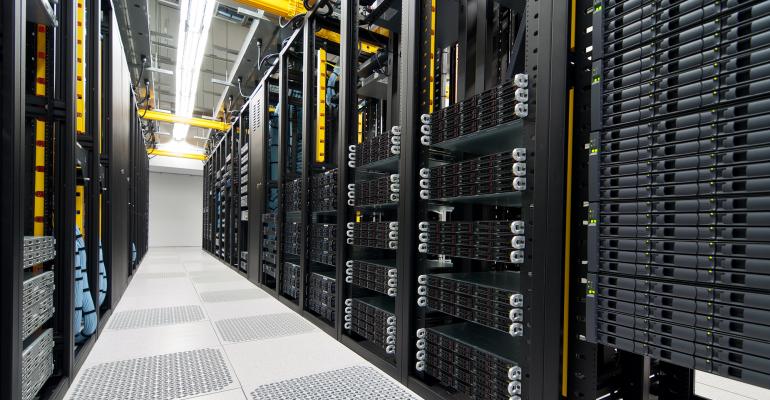 The REIT is set to obtain $316 million in proceeds from the sale of the division, which includes senior housing and skilled-nursing facilities, hospitals and medical office buildings, to Highgate Capital Investments and Aurora Health Network, according to a statement Wednesday. Highgate and Aurora are set to assume about $2.9 billion in associated debt. Bloomberg News first reported the agreement earlier Wednesday.

“We’re incredibly bullish about our ability to get the right price for that asset and, ultimately, find the right home for it,” Ganzi said on a second-quarter earnings call last month.

The REIT is working to rotate away from real estate sectors that were favored by its founder Tom Barrack and exclusively pursue digital infrastructure assets such as data centers, fiber networks and cell towers.

“There’s a path to finish the mission between now and the end of the year to get to 100% digital,” Ganzi said at a conference last month.

Boca Raton, Florida-based DigitalBridge, formerly known as Colony Capital, in June agreed to sell assets to Fortress Investment Group LLC. In March, it announced the completion of its sale of a hotel portfolio to Highgate and an affiliate of Cerberus Capital Management LP. Those transactions followed other divestitures including the sale of a stake in real estate investment firm RXR Realty as well as its warehouse portfolio.

DigitalBridge’s shares have gained 146% in the past 12 months, outperforming the Bloomberg U.S. Real Estate Large & Mid Cap Price Return Index, which rallied around 33% over the same period.

Highgate, led by Mahmood and Mehdi Kimji, has historically focused on hotels, its website shows. Its partner on the transaction, Aurora, led by Joel Landau and Leo Friedman, has been an owner-operator of skilled nursing facilities.