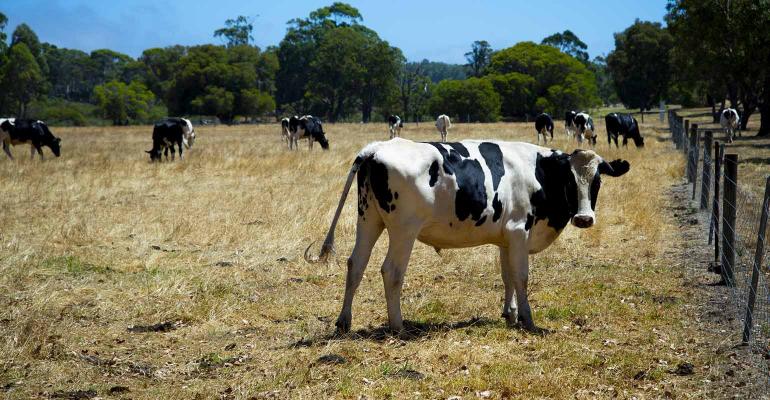 The strongest providers with the best talent, distribution and technology are and will be ones that offer wealth and benefit services to participants.

It seems inevitable that there will be a reckoning between record-keepers and advisors over who will service and monetize participants.

Like the battle between homesteaders and cattle ranchers over land and access to water, advisors want to protect the participants in their plans, and most record-keepers want free range. The participants are the land—the data is the water.

As the defined contribution industry matures with both record-keepers and RPAs consolidating as plan level services become a commodity resulting in declining fees, both are looking to participant services not just to bolster their revenue but also to justify the valuations many private equity firms and even the public are paying.

Like any war, there will be casualties and things will get worse before they get better. But that war is not likely to start with aggregators—the first battles will be with large independent broker/dealers and wirehouses whose assets may not be growing as fast but who have hordes of advisors along with developed wealth management and rollover capabilities.

Providers who have traditionally distributed through advisors have a better chance of postponing the inevitable war and dousing any minor skirmishes with aggregators who have just over 1,000 RPAs than with the b/ds who have hundreds of thousands of advisors that have at least one DC plan and are keenly focused on IRA rollovers.

It’s hard to be sympathetic to RPAs who rail against providers poaching their participants if they do not have the capabilities to service their wealth needs and are not interested in anything other than mega rollovers. But that is certainly not the case with almost all b/ds. And even when there is no malicious intent or when there are well-documented ground rules, mistakes or skirmishes will happen when thirsty cattle bust through a farmer’s fence.

Case in point: A source told me that when Empower bought Personal Capital, participants in a wirehouse’s plan were called “mistakenly.” After what had to be a difficult conversation, Empower made amends and the relationship was repaired. For now.

But skirmishes and mistakes happen and though aggregators have clout with record-keepers, most are busy buying and integrating RPAs and wealth advisors with little to no ability to turn off access to a record-keeper. Wirehouses, on the other hand, like Morgan Stanley or Merrill, and even larger independents like Advisor Group or LPL have that ability. Though b/ds are starting to see the value of DC plans, they are no strangers to wealth and rollover opportunities.

Advisors and record-keepers need each other. But the strongest providers with the best talent, distribution and technology are and will be ones that offer wealth and benefit services to participants. Will advisors move more business to record-keepers, willing to cede participants to advisors like American Funds, Vestwell and Ascensus? Though competent, can they compete with the Fab 5, all of which have more than 10 million participants and growing?

So when the reckoning between the farmers (advisors) and ranchers (record-keepers) over data (water) and land (participants) begins, it is more likely to start with broker/dealers, not RPA aggregators.

Cannot wait to hear from the most influential firms and thought leaders who will gather in NYC for an on-the-record discussion Sept. 7–8 (record-keepers) and Sept. 8–9 (broker/dealers) at this year’s RPA Roundtables & Think Tanks. Hopefully they can find ways to collaborate without too much damage.