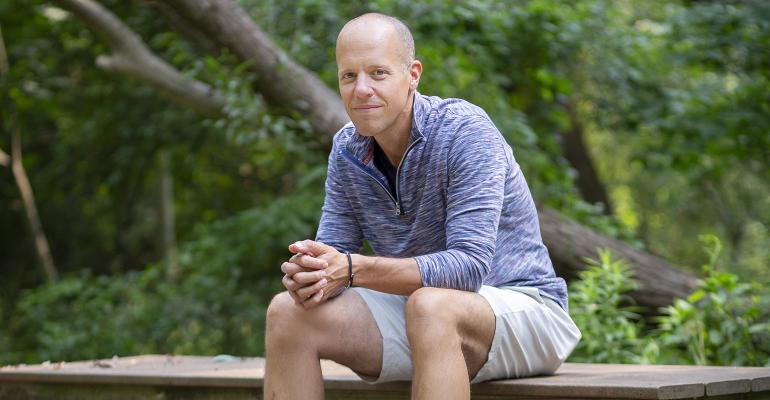 Beachwood, Ohio–based RIAs MGO Investment Advisors and One Seven have merged, with Merchant Investment Management taking a minority stake in the new entity.

Beachwood, Ohio–based MGO Investment Advisors, a registered investment advisor with a long history specializing in 401(k) and wealth management services, has merged with One Seven, another Beachwood-based RIA focused primarily on providing a platform and professional development resources to other advisors. As part of the merger, Merchant Investment Management has taken a minority, noncontrolling stake in One Seven.

The two firms will combine with the goals of accelerating revenue growth and providing better service to more clients.

MGO had been around since 1939, most recently led by CEO Ron Gross, who met Todd Resnick through his nephew Rick.

When Resnick and three colleagues chose to leave their jobs with Morgan Stanley and build a fee-only firm in Beachwood dedicated to helping others do the same, Ron and Rick got on board. The team, including former Morgan Stanley advisors Michael Mawby, Stuart Gertman and Bruce Greenwald, founded One Seven in the summer of 2016.

"He loved the energy, he loved the vision, and he was excited by the opportunity to do something new,” Resnick, One Seven's president, said of Ron Gross. “So, he and Rick were part of our co-founder group, but MGO always stayed separate up until our merger completed this year.”

As both firms grew, he said, that division became increasingly difficult. “They were just being pulled in two directions,” he said of the Grosses. “And I had felt for years now that by bringing all of these people together—harnessing all of our power, energy, ideas, leadership, and bringing all of that together—would create far more growth and a better company for everyone involved.”

“I still work with all the clients I've worked with since I started the business 15 years ago,” said Resnick. “But I really enjoy meeting with advisors and helping them build a vision for whatever they're trying to accomplish. ... Everyone uses the term roll-up or aggregator, but I like to think of us as building a community of advisors.”

The combined firm, which is expected to continue under the One Seven name, is currently listed with the SEC as MGO One Seven, claiming approximately $2.4 billion in assets under management in its most recent filing. With a strong presence in the greater Northeast Ohio region, the firm also has offices located in six East Coast states, Washington D.C., Texas, California and Utah.

Merchant’s investment will go towards enhancing “the firm's durability and accelerate expansion initiatives to support growth-oriented advisors,” according to the announcement.

"Merchant has proved to be a partner willing to roll up their sleeves and work alongside us to focus on life-changing opportunities and grow our business," Resnick said.

“If you look at their footprint,” he added, “they're already really well set up and diversified across states and across advisors. So, they've got a good head count with a good geographical footprint and a real clear vision for what the future might look like.”

Resnick said One Seven, which is currently in the process of building a turnkey asset management platform, will be focused on building out tools and adding resources for a coast-to-coast community of advisors while continuing to add value for existing 401(k) and individual wealth management clients.

The firm hopes to reach $100 million in revenue over the next five years, he added, and expects to be closing on 50% of that goal by the end of 2023.