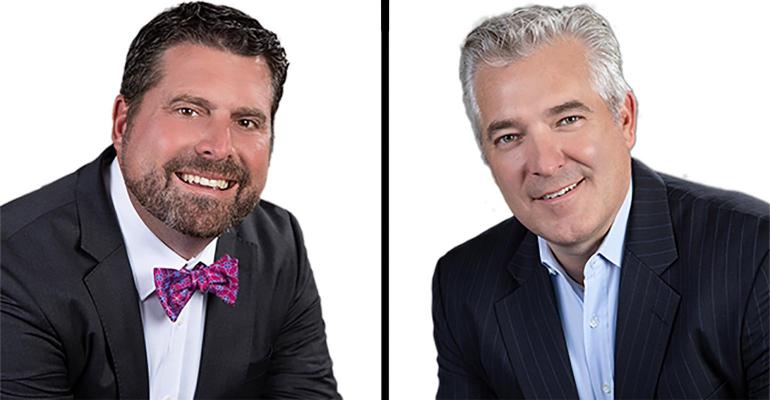 Rockefeller Capital Management said it has acquired the wealth management business of Spearhead Capital, a boutique financial services firm based in Wellington, Fla., that provides a range of solutions to ultra-high-net-worth investors, family offices and private placement markets.

The new team will operate as The Bostwick Walters Group within the Rockefeller Global Family Office. It consists of 12 financial professionals overseeing assets of more than $1.5 billion across 70 families.

Bostwick served as managing partner and an advisor with Spearhead Capital, which he co-founded 10 years ago with Walters. Bostwick also serves as managing principal of National Financial Companies, a multifamily office venture capital investment firm.

Previously a managing director for Merrill Lynch’s hedge fund development and management group, Walters has spent more than 25 years in the alternative investment management industry in the U.S., Europe and Asia.

“We’re proud of the practice we’ve developed at Spearhead over the past 10 years,” Walters said in a statement. “But we’ve reached the point where we know our clients would benefit from the powerful platform, culture and brand at Rockefeller Capital Management.”

“It very quickly became clear to us that Todd and Jarrett and their colleagues shared the values and purpose that animate our firm. And it was just as clear that we could help each other grow more effectively together than apart.”

Rockefeller was established in 2018 as an independent, privately owned financial services firm. Originally founded in 1882 as the family office of John D. Rockefeller, it now offers strategic advice to ultra-high-net-worth and high-net-worth individuals and families, institutions and corporations from 38 locations across the United States. Early this year, Rockefeller opened an office in London.