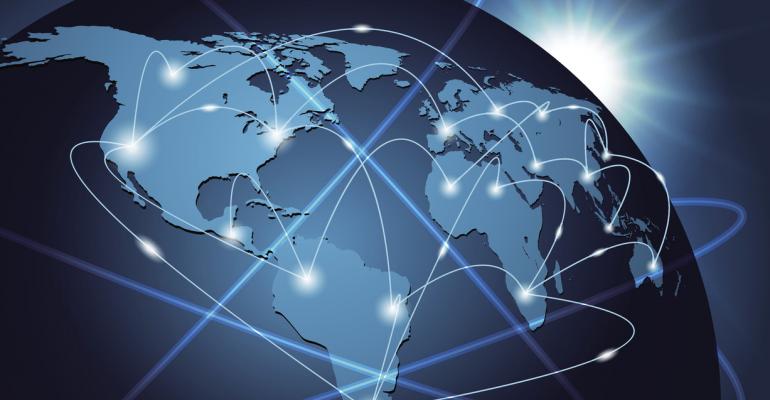 Registered investment advisor firm Argos Wealth Advisors is preparing for its next phase of growth with a minority investment from Merchant Investment Management.

The partnership, in which Merchant will hold just under a 25% stake in Argos, continues Merchant’s strategy of “finding really good companies run by great people that want to continue to grow,” said Merchant Managing Partner Tim Bello.

Argos Wealth Advisors describes itself as “a research-forward thought leader in the high-net-worth client space, focusing on innovative strategies which complement the traditional two-dimensional stock and bond portfolios.” Their client base includes former executives and heads of M&A, investment banking and other notable RIA firms.

Describing Argos founder Michael Russo’s skill set as “unique” and “proprietary,” Bello said: “He’s got a lot of ideas. That’s where his edge lies in understanding how to act on behalf of his clients. When you have complex clients with complex needs, they need a sophisticated set of capabilities, which Argos clearly has.”

“The Merchant partnership will benefit our clients in several ways,” Russo said, who also noted the importance of the “kinship” he felt with Bello and Merchant Managing Partner Matt Brinker and their shared emphasis on innovative ideas and client relationships. "Including our current priority to expand our idea generation and reach internationally."

Argos has revealed no specific plans for international expansion but will use at least some of the new capital to explore options for entering different global markets.

“We’re excited to help them unlock the full potential of their philosophy,” said Bello, “and look forward to the value the Argos team will bring to the Merchant community.”

Merchant, which prefers not to be thought of as a private equity investor in light of the longer-term “partner” relationships formed with the firms with which it invests, has provided funding for more than 50 independent wealth management firms and related financial companies since its founding in 2017—and Bello said to expect to see more in the coming months.

This transaction represents the only minority stake Argos has sold since its founding in 2007.