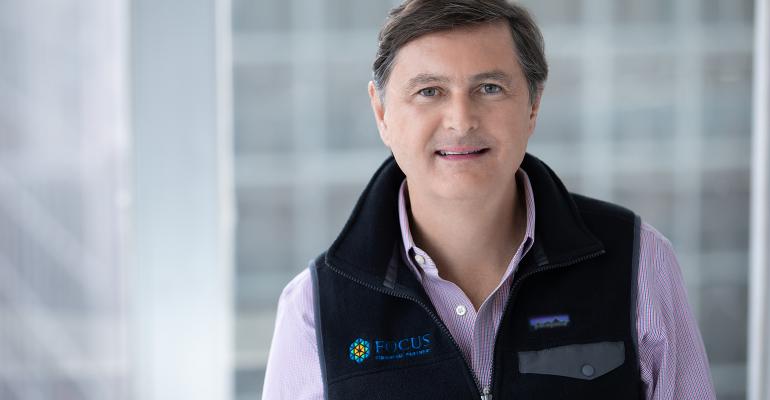 Expected to close in the third quarter of this year, the transaction will expand XML's presence in the Mid-Atlantic region.

Mark Samson founded Samson Wealth Management, affiliated with Wells Fargo Advisors Financial Network, in 2012, providing wealth and investment management services to high-net-worth individuals and families nationwide. He has been named to the Forbes Best-In-State Wealth Advisors list each year since it was first published in 2018.

"Mark and his team take a client-first approach to wealth management that aligns well with our philosophy at XML," said XML CEO and co-founder Brett Bernstein. "We look forward to this deal closing in the summer and to many years of continued success."

Once the deal is concluded, Samson will join the XML leadership team and continue operation under the XML banner. Terms of the merger were not disclosed.

According to its most recent Form ADV filing, XML manages more than $2.25 billion in client assets from locations in Virginia, Maryland and Colorado. This latest acquisition will become XML’s first Pennsylvania location.

"This is the third transaction for XML since joining Focus," said Focus CEO, Chairman and founder Rudy Adolf, "another demonstration of how we add value to our partner firms through strategic M&A."