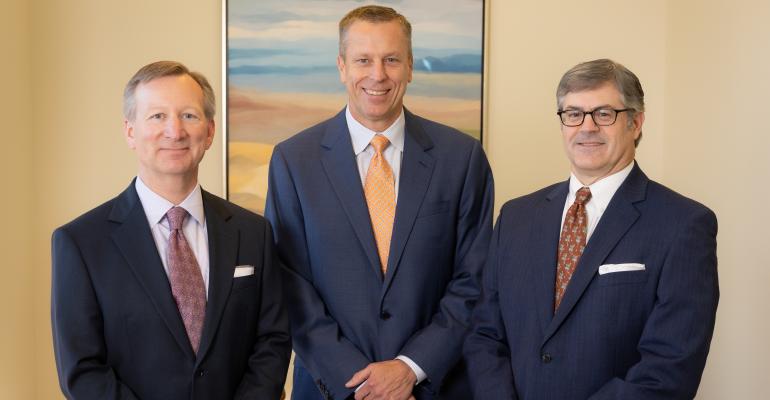 Mississippi-based WealthPartners sought the sale to support growth and education after 12 years on the Kestra Financial platform.

Bluespring Wealth Partners, the succession-focused, accumulative arm of Kestra Holdings, announced this week the acquisition of a $500 million Mississippi firm that has been on its sister platform for more than a decade.

Located just outside of Jackson in Ridgeland, Miss., WealthPartners was founded in 2005 by CEO John Hill. The team, which includes President Jeff Turnipseed, Director of Retirement Plan Services Steve Massey and Director of Planning and Investments John Beers, oversees approximately $500 million in assets across about 450 clients.

With nearly a century of combined experience, WealthPartners specializes in providing wealth management services to high-net-worth clients and retirement planning services to plan sponsors, as well as enrollment and education for retirement plan participants. Following 25% year over year growth in 2021 and boasting a 98% client retention rate, the firm is now looking to add and train new advisors over the coming years as it pursues an accelerated growth strategy.

“We had reached an inflection point with regards to growth, and adding the additional resources was a logical next step,” said Massey.

“Succession was a consideration,” he said. “But also, the strategic alliance with a partner who we know well and felt would help us continue to grow our practice and help recruit and train the next generation of advisors.”

WealthPartners has been on the Kestra Financial platform—Kestra Holdings’ bellwether offering—since 2010 and has a longstanding relationship with the Bluespring leadership team. According to Bluespring President David Canter, those relationships went a long way toward easing the shift.

“The transition was seamless,” said Canter, who left Fidelity Institutional to join Bluespring in July. “Bluespring Wealth Partners and Kestra Financial work so closely together that there were very little changes on our end, and almost none that impacted clients.”

Canter said that WealthPartners will now have access to business consulting resources, an advisor training program and an array of administrative back-end support to deal with things like compliance and human resources.

Terms of the deal, which closed in September, were withheld.

“It’s rare to find a firm like WealthPartners, which has a combined 98 years of industry experience across its principals, paired with a highly personalized approach to financial planning,” Bluespring Chair Stuart Silverman said in a statement. “We’re excited to get in on the ground floor of their long-term succession plan and help them develop their next generation professionals for years to come.”

Bluespring Wealth Partners is a subsidiary of Kestra Holdings. Founded in 1997, Kestra oversees more than $120 billion in assets through its various divisions, which include a trust company, an investment management firm and various independent platforms.