/sites/all/themes/penton_subtheme_wealthmanagement/images/logos/footer.png
Recent
Recent
10 Must Reads for the CRE Industry Today (Sept. 16, 2021)
Sep 15, 2021
Fannie-Freddie Poised to Get Less Stringent Capital Requirements
Sep 15, 2021
Defining the Fully Independent Model for Financial Advisors
Sep 15, 2021
How One JV Is Making Retail Bets in an Uncertain Climate
Sep 15, 2021
Featured
The 10 Best and 10 Worst States in Which to Retire in 2021
Jul 15, 2021
Poll: 15 Classic Books on Investing and the Markets
Apr 03, 2020
25 U.S. Markets Adding the Most Multifamily Units This Year
Feb 03, 2021
Fifteen Must-Listen Business Podcasts for Advisors
Aug 14, 2020
Bloomberg
brought to you by 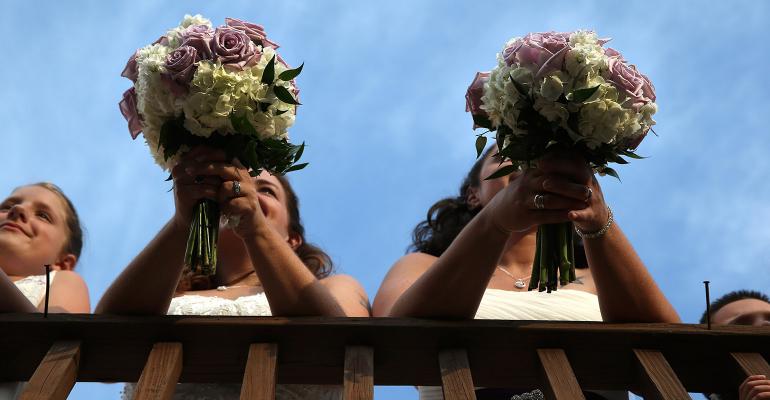 Same-sex female couples are two to three times more likely to reach 100 than one or both members of a 45-year-old same-sex male couple.

(Bloomberg) --Every family worries about money in its own way, but LGBT families still have special reasons to be concerned.

Two women married to each other, for example, must plan for more expensive retirements than other couples, UBS Group AG said Monday in a report. Because women live longer than men, the bank calculates that in the U.S. one or both members of a female same-sex couple at age 45 are 50 percent more likely to live to 100 than heterosexual couples. Same-sex female couples are two to three times more likely to reach 100 than one or both members of a 45-year-old same-sex male couple. 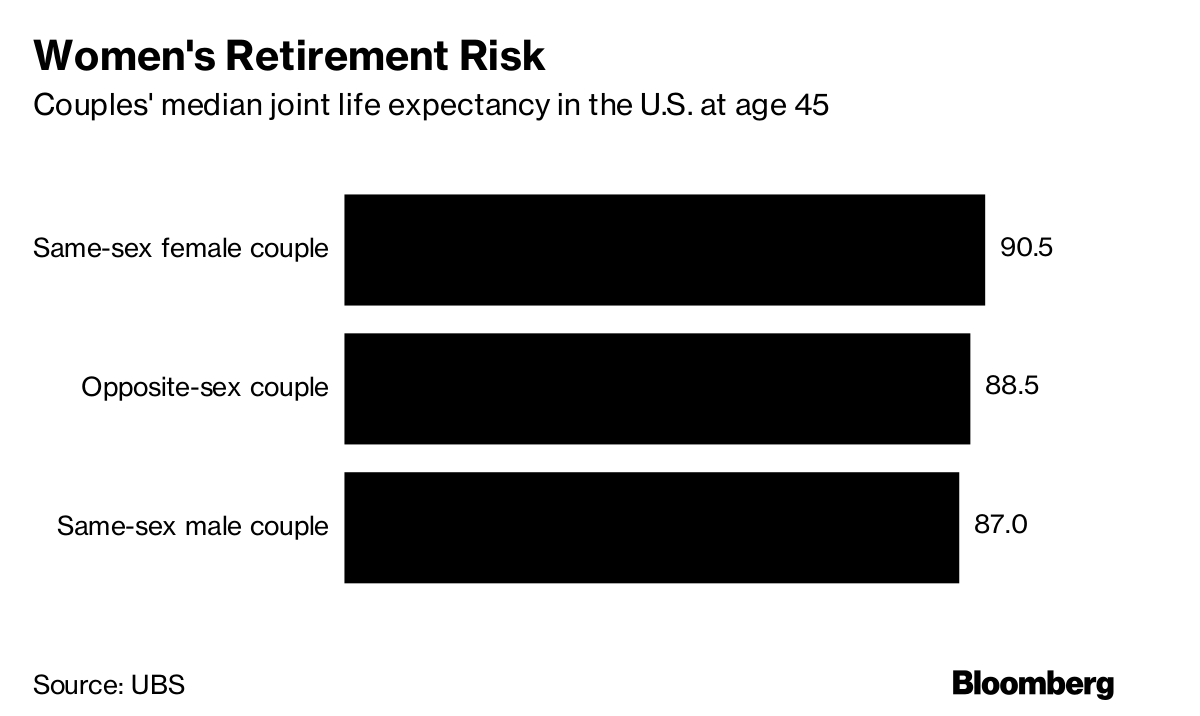 "One major consideration of day-to-day financial planning concerns emergency funds," Zurich-based UBS said in the report. That’s because there are no anti-discrimination laws for LGBT workers in 30 U.S. states and in much of the rest of the world, including Singapore and Hong Kong. LGBT employees "may face higher job risk than heterosexual employees," UBS said.

Only a little more than half of LGBT workers in the U.S. said they were comfortable being out at work, according to a survey by Human Rights Campaign released in June. The number has barely budged in a decade.

Other financial risks for LGBT couples can vary based on where they live. In Singapore or Hong Kong, for example, widows or widowers generally aren’t eligible to inherit their same-sex partners’ pension or welfare benefits. That’s less of a concern in places that legally recognize same-sex marriage like the U.S. and U.K. In Switzerland, meanwhile, same-sex couples can’t legally marry but are eligible to inherit pensions.

For LGBT couples and their financial advisers, a lot hinges on getting the details right. Depending on where they live, LGBT "investors may have to pay particular attention to having wills, advance-care directives or trusts in place to ensure that their end-of-life and legal wishes are met,” UBS said.