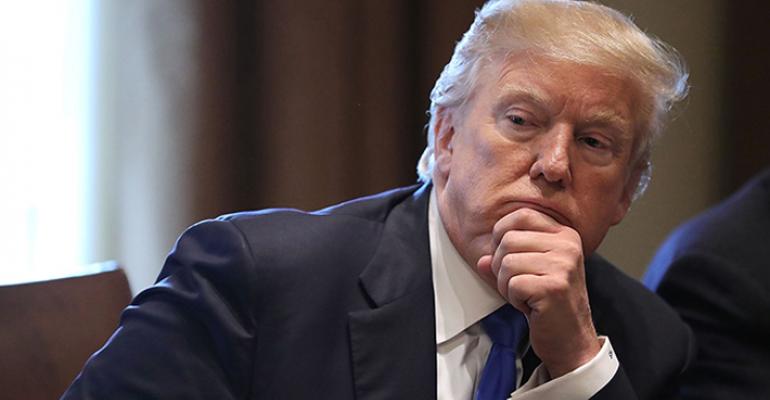 An executive order aimed at the energy industry and signed by President Donald Trump could have consequences for environmental, social and governance funds, according to a report by CNBC. The Department of Labor has been directed to analyze energy investment trends and any fiduciary responsibilities tied to proxy voting, which could mean ESG funds in retirement plans will be scrutinized.

“Guidance released by the Department of Labor last year called for all funds, regardless of their strategy, to be evaluated equally by performance when deciding whether or not to include them in retirement plans,” according to the report. That was a departure from the Obama era, in which ESG funds were “mostly encouraged” to be included in retirement plans.

A recent survey cited by the report found that the availability of socially conscious investments could help drive retirement savings. More than six out of every 10 workers would increase their retirement savings if socially conscious investments were available to them, according to the asset management company Natixis Investment Managers. But a little more than one in 10 workers surveyed actually had access to those types of investments.

Given the apparent demand for ESG investment opportunities in retirement plans, why would plans consider leaving them out? “Companies that have shied away from offering ESG investments in retirement plans have done so largely for two reasons,” according to the report, “regulatory concerns and the fear that they could be perceived as imposing moral beliefs on their workers.”