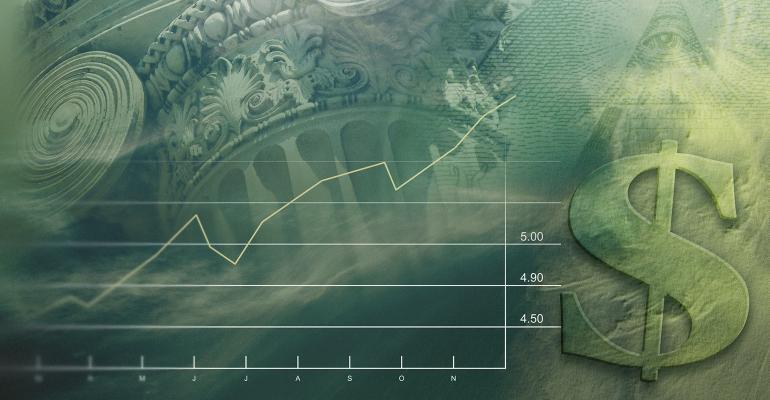 How to make the switch without aggravating longtime employees.

Cash balance plans can provide multiple benefits for both plan sponsors and participants. But in cases where a plan is switching from a traditional defined benefit plan to a cash balance arrangement, some employee cohorts might be less pleased with the change than their co-workers. It’s a matter of age-related perspective, says Alexa Nerdrum, senior retirement consultant with Willis Towers Watson in Ann Arbor, Michigan. “Probably the most value (with cash balance plans) is going to be given to younger employees because they have a lot of time to grow the benefit over their careers versus somebody that’s closer to retirement.”

Traditional plans’ monthly retirement benefits typically weigh more favorably toward employees with longer service and higher salaries, while cash balance plans provide a relatively greater benefit to younger workers. Particularly for employees in the middle or later stages of their careers, switching to a cash balance plan can deprive them of their peak "pension buildup" years.

Out with the Old?

Organizations with existing traditional defined benefit plans face several decisions when adopting cash balance arrangements: How can they transition to the new plan while minimizing potential disgruntlement among older, more experienced employees? And which employees, if any, should receive compensation to offset economic loss from the transition?

The first step is to review participants’ data analytics and generate individual benefit impact analyses, says Nerdrum. This review lets the plan project the new benefit for future service and compare that to what employees would have earned had the old plan not changed. This step also helps the sponsor clearly identify those participants who will experience the greatest impact. Potential factors to consider include time remaining to the employee’s retirement and years of service, for example. Critical job skills, such as nursing skills in health care or engineering skills in manufacturing, can factor in, as well.

Plans can choose from several transition options. Full grandfathering into the old plan based on some combination of factors, such as age and service, is one approach. Another possibility is to offer a select group of employees a choice between the two plans. These solutions involve retaining the traditional plan, however. “But if (the sponsor) is trying to get away from that old traditional plan altogether, we’ve seen transition features that have been pay increases, what we term a soft freeze, so the benefit itself actually stops accruing service but it allows pay to grow in the formula,” says Nerdrum. “That provides inflation protection on that former accrued benefit while they still earn cash balance benefits in the future that can go a long way to making up benefits lost under the old plan.”

Another option is a full freeze in which the traditional benefit completely freezes on the date of plan change and the targeted employees receive additional credits in the new cash balance plan. Nerdrum cites the example of an organization changing to a flat 5 percent of pay cash balance plan. For employees age 50 and above with at least 15 years of service, the company could pay an additional 3 percent of compensation into the cash balance plan for a total 8 percent contribution. “The other thing we’ve seen that is fairly common is what we call sunset features,” Nerdrum adds. “I’m not going to give you that (additional) 3 percent of pay until you retire, but I’ll give it to you for three, five or 10 years, however long the organization finds suitable.”

Employee resistance to some early cash balance plan transitions—like IBM’s in the late 1990s—made national headlines. Effective, personalized communications can help minimize potential pushback from employees, says Nerdrum. Those communications start with the organization stating the business case for the change and providing a consistent message before and during the changeover. Communications also must show employees how the new plan and any transition offers will affect them personally, she says: “It has to always answer the question of what does this mean to me?”

Today’s business climate makes it less likely that an organization will experience widespread resistance to a plan change. Employees understand that many companies are phasing out traditional defined benefit plans and the likelihood of staying with a single employer for one’s entire career is diminished. Nonetheless, plans considering a transition should run the analytics and strive to communicate with affected employees to minimize disruption. “I think the level of aggravation is minimized when you have solid, effective communications and employees understand why it’s happening and what it means to them—that’s critical,” says Nerdrum.