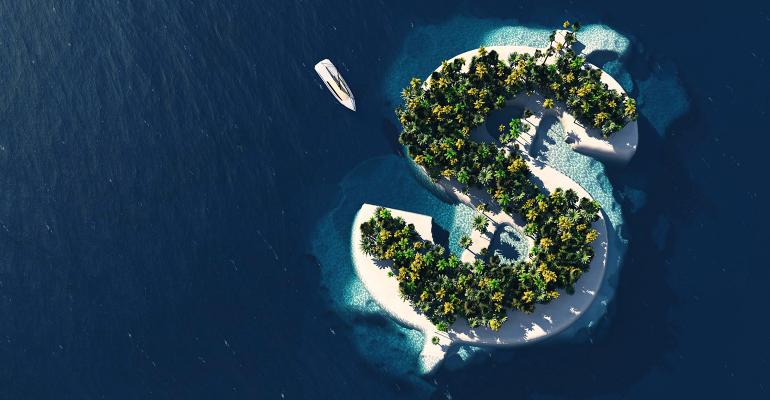 SECURE Act or Not, How to Spend Down an IRA

It's not as simple as it sounds to responsibly spend a lifetime of money.

Spending an IRA is often not as simple as it sounds. After saving over the course of a lifetime, acknowledging retirement and spending the funds in an IRA can be difficult. This act requires a new mindset, one that focuses on spending the money someone has worked their lives to accumulate. It can be both emotionally daunting as well as play into fears about not having enough resources in retirement.

Among our clients we have noticed several reasons for avoiding an IRA spend-down. Some people are loath to spend based on their saving predilection, others have a strong aversion to paying the associated taxes, and many wish to pass their retirement money on to the next generation. However, the use of a traditional IRA as an estate planning tool is extremely tax inefficient. With the bipartisan support of the Setting Every Community Up for Retirement Enhancement Act of 2019 (The SECURE Act) in the House and the Retirement Enhancement and Savings Act (RESA) in the Senate, stretch IRAs may be a strategy of the past.

If paying the proceeds of their IRA to beneficiaries over an extended period of time is your client's ultimate goal, and the provisions and wording in the current versions of  SECURE or RESA is passed, they may be looking for a new strategy. For example, they may want to step up the distributions from their IRA and use part of the distribution to purchase one or more life insurance policies. These life insurance policies can be held in trusts, with an assigned trustee that would be directed to pay out the death benefit over a period of time. This strategy is dependent on the proposed insured’s health and age. But through the use of leverage with premiums, the purchase of life insurance could potentially provide a sum available to their beneficiaries that exceeds the current IRA balance alone.

Without a trust, the death benefits from an IRA would be paid directly to the individual beneficiary, typically in a lump sum payment. A lump sum may be ideal in certain circumstances if the beneficiary is financially savvy. But with any large sum of cash, there are potential issues that should be considered beyond just taxes. For example, some individuals may not be ready to manage a large sum of cash; consequently, an assessment of the dependent’s financial literacy and maturity regarding working with money should be taken into consideration. With a trust, you circumvent the issue of bequeathing a large sum of money to someone who may not be financially mature, and instead there is an extra layer of protection as the trustee — at least in theory — has the financial maturity to manage the proceeds and follow the instructions as described in the trust document.

Many older Americans started saving for retirement in a traditional 401(k) plan through their employer, using pretax payroll deductions but after retiring rolled those funds into traditional IRAs. Whereas traditional IRAs comprise pretax contributions and tax-deferred growth, distributions are generally subject to taxation at ordinary income tax rates. Even when the IRA passes to the beneficiary, distributions are still subject to ordinary tax rates. This makes the traditional IRA inefficient for estate tax purposes. Qualified Charitable Distribution (QCD) is one of the only ways to avoid directly paying taxes on distributions from a traditional IRA. A QCD is available to traditional IRA owners over age 70½ that are charitably inclined and in line to contribute up to an aggregate of $100,000 annually to one or split among multiple charities. However, the charity must also receive the contribution directly from the IRA. In using the QCD, the income distribution is not taxable to the IRA owner, and the charitable contribution is also not deductible. While this strategy alone may reap some comfort in providing needed assistance to charity, combining this strategy with a life insurance strategy may convert the traditional IRA from an inefficient tax asset to a very efficient tax strategy.

While the SECURE Act has yet to be passed, it would behoove those who are approaching retirement with a healthy IRA account to consider the options for spending down the account. Even financially savvy individuals may be loath to spend given a lifelong commitment to saving. But there are tax-efficient options that individuals should consider that could ultimately benefit them and/or their beneficiaries.