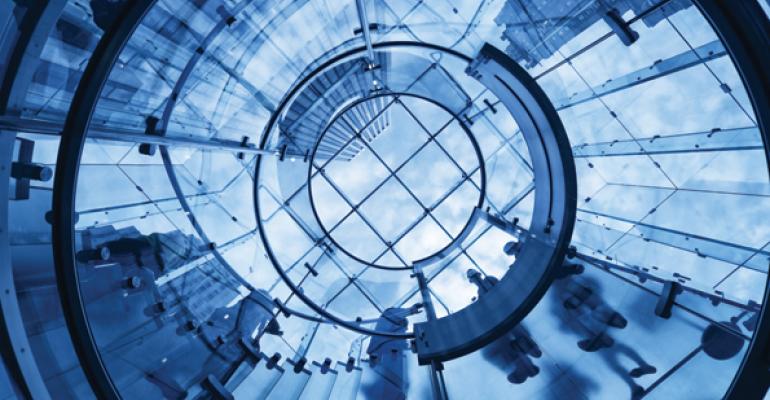 Rollover Into Real Estate Investment Is a Taxable Event

In a recent case before the U.S. Court of Federal Claims in which taxpayers claimed they’d overpaid federal income taxes, the court held that real estate purchased by the taxpayers was never held in an a qualified individual retirement account. Accordingly, distributions made from an existing IRA, which were used to make the real estate investment, were taxable events.1

James and Lucy Powell are spouses who ran an energy business in Virginia. They filed timely their 2004 joint federal income tax return, on which they listed $78,000 in distributions from an IRA in their income. They paid their 2004 income tax liability of $77,648 in various installments. Thereafter, in 2008, the Powells filed an amended 2004 tax return claiming an overpayment of $25,131 due to the erroneous categorization of their IRA distributions as income. They claimed that they’d rolled their IRA distributions into a commercial real estate investment and that this constituted a nontaxable event.

The Internal Revenue Service rejected the Powells’ amended 2004 return because it was filed more than three years after the due date of the original return. The Powells appealed the rejection and argued that because a portion of their 2004 income tax liability was paid on Oct. 28, 2006, which was within two years of the filing of their amended return, it fell within the two-year lookback period under Section 6511(b) of the Internal Revenue Code. Their appeal was denied without substantive explanation.

On June 18, 2010, the Powells filed a complaint with the Court of Federal Claims, seeking $42,344 in connection with the overpayment of federal income taxes in 2004, 2006, 2007 and 2008. Pursuant to various motions and hearings following the filing of such complaint, certain claims were dismissed. By May 2013, the only remaining claim before the court was the Powells’ allegation that the $78,000 IRA rollover in 2004 was a nontaxable event entitling them to a refund of a portion of their 2004 income taxes.

Following the Powells’ discovery responses, the government filed a motion for summary judgment, arguing that the Powells had produced no evidence that the 2004 IRA distributions were nontaxable events. The Powells responded to the motion for summary judgment by arguing that the $78,000 withdrawn from their IRA was rolled over into a “Business Owners Retirement Savings Account” (BORSA). They claimed the BORSA didn’t need to be reported until the plan terminated due to the small size of the rollover, under IRS Form 5500. BORSA is a trade name for a vehicle the IRS calls “ROBS” or “rollover as business startup.”

In response, the government argued that the Powells couldn’t produce any evidence showing that the real estate investment at issue met the requirements of a qualifying IRA under IRC Section 408 and that even if the Powells were arguing that a one-participant retirement plan was created under that IRC section, they’d produced no evidence of the existence of such a plan. The Powells responded by stating the dates of the initial IRA withdrawals and the date of their commercial real estate purchase.

No Proof That Second IRA Existed for Rollover

The court granted summary judgment in favor of the government. The court stated that for the Powells to prevail on their claim that the $78,000 of IRA distributions weren’t taxable because they were rolled into another IRA, they needed to demonstrate the existence of the second IRA through which the funds were invested. A qualifying IRA under Section 408 requires a written plan and designation of an appropriate trustee. However, the Powells didn’t produce a written plan for the IRA or the name of the trustee.  Furthermore, at oral argument, Mr. Powell conceded that there was no written agreement and no trustee. A one-participant retirement plan under Section 401 requires a written trust agreement and certain other formalities that weren’t present in the Powells’ case. The IRS has stated that a ROBS may work as a legitimate tax planning entity, but recommends assessment on a case-by-case basis through IRS determination letters. The IRS requires that taxpayers follow various formal steps to create a ROBS, none of which the Powells followed.

The court concluded that the Powells purchased the real estate in their individual capacities and held it individually until it was sold in 2012. The real estate was therefore never held in a qualified IRA under Section 408 or qualified trust account under IRC Section 401. Since no IRA existed into which the Powells could have rolled the 2004 IRA distributions, the IRS properly classified the distributions as income, and the Powells weren’t entitled to a partial refund of their 2004 federal income taxes.