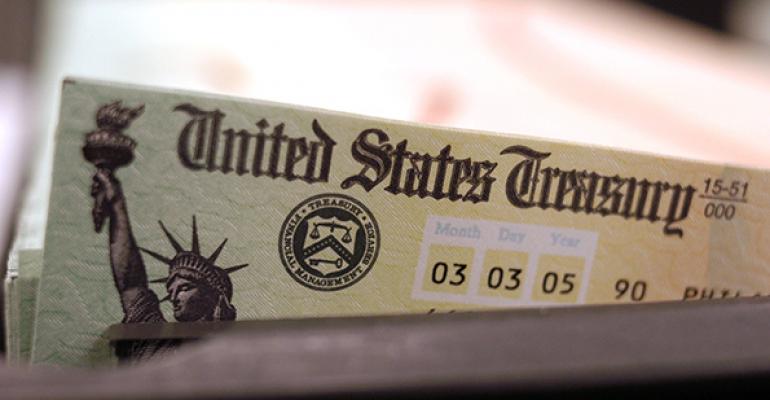 How Social Security Can Help you Play Catch-Up on Retirement

(Reuters) - More Americans over 55 are finally getting back to work after the long recession. The strong national employment report for January released last week confirmed that. The unemployment rate for those over 55 was just 4.1 percent in January, down from 4.5 percent a year ago and well below the national jobless rate. The 55-plus labor force participation rate inched up to 40 percent from 39.9 percent.

That is good news for patching up household balance sheets damaged by years of lost employment and savings, and also for boosting future Social Security benefits.

Social Security is a benefit you earn through work and payroll tax contributions. One widely known way to boost your monthly benefit amount is to work longer and delay your claiming date. But simply getting back into the job market can help. 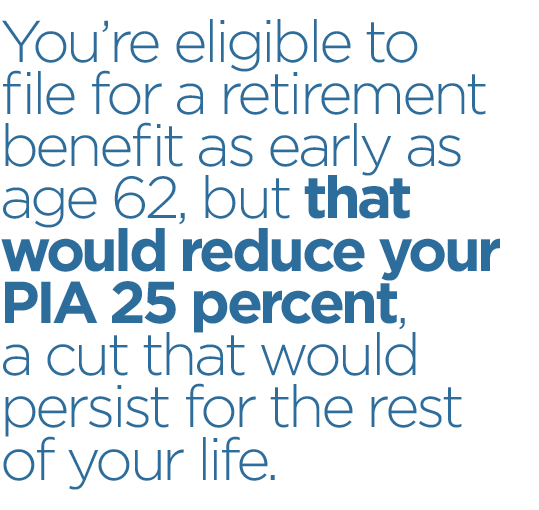 Your Social Security benefit is calculated using a little-understood formula called the Primary Insurance Amount (PIA). The PIA is determined by averaging together the 35 highest-earning years of your career. Those lifetime earnings are then wage-indexed to make them comparable with what workers are earning in the year you turn 60, using a formula called average indexed monthly earnings (AIME); finally, a progressivity formula is applied that returns greater amounts to lower-income workers (called "bend points").

But what if you are getting close to retirement age and have less than 35 years of earnings due to joblessness during the recession?

The Social Security Administration still calculates your best 35 years. It just means that five of those years will be zeros, reducing the average wage used to calculate your PIA.

By going back to work in any capacity, you start to replace those zeros with years of earnings. That helps bring your average wage figure up a bit, even if you are earning less than in your last job, or working part time.

"Any earnings you have in a given year have the opportunity to go into your high 35," notes Stephen C. Goss, Social Security's chief actuary.

That might not sound like much, but it would total nearly $25,000 in lifetime Social Security benefits for a female worker who lives to age 88, assuming a 3 percent annual rate of inflation. And for higher income workers, the differences would be greater.

You also can continue "backfilling" your earnings if you work past 60, Goss notes. "You get credit all the way along the way. If you happen to work up to age 70 or even beyond, we recalculate your benefit if you have had more earnings."

The timing of your filing also is critical. You're eligible to file for a retirement benefit as early as age 62, but that would reduce your PIA 25 percent, a cut that would persist for the rest of your life. Waiting until after full retirement age allows you to earn delayed filing credits, which works out to 8 percent for each 12-month period you delay. Waiting one extra year beyond normal retirement age would get you 108 percent of your PIA; delaying a second year would get you 116 percent, and so on. You can earn those credits up until the year when you turn 70, and you also will receive any cost-of-living adjustment awarded during the intervening years when you finally file.

Getting back to work will be a tonic for many older Americans, but what they might not realize is that it is also a great path to filling their retirement gap with more robust Social Security checks.

(Follow us @ReutersMoney or here. Editing by Beth Pinsker and David Gregorio)