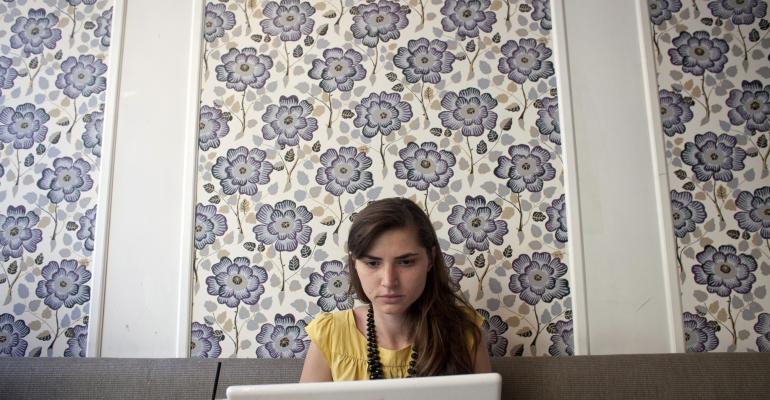 End of Golden Era for Investors Spells Troubles for Millennials

A coming collapse in investment returns means that people that age today will have to work seven years longer or save almost twice as much to end up with the same nest egg as those of roughly a generation ago.

So says the research arm of McKinsey & Co. in a new report that argues that investors of all ages need to resign themselves to diminished gains.

The consulting company maintains that the last 30 years have been a “golden era” of exceptional inflation-adjusted returns thanks to a confluence of factors that won’t be repeated. They include falling inflation and interest rates, swelling corporate profits and an expanding price-earnings ratio in the stock market.

The next two decades won’t be nearly as lucrative, even on the optimistic assumption that the world economy snaps out of its recent funk and resumes growing at a faster clip, according to the McKinsey Global Institute report titled “Diminishing Returns: Why Investors May Need to Lower Their Expectations.”

“We’ve had a wonderful 30-year period in terms of returns, way more than the 100-year average,” said Richard Dobbs, a McKinsey director in London. “That era is coming to an end.”

Bond investors have already reaped much of the benefits from declines in inflation and interest rates from the sky-high levels that prevailed in the 1970s.

U.S. and European corporations, meanwhile, will find it harder to boost profits in the face of stepped-up competition from emerging-market rivals and from smaller businesses able to tap into the global market through the Internet, Dobbs said.

It’s not only 30-year-olds and other individual investors who’ll be hurt if McKinsey is right about the outlook. Pension funds and university endowments also have reason to worry, Dobbs said.

The roughly $1 trillion funding gap confronting U.S. state and local retirement plans could triple if McKinsey’s more pessimistic projections pan out, he said. U.S. college endowments could be out as much as $19 billion per year, he added.

McKinsey sets out two paths for the economy and financial markets over the next 20 years in its report. In the slow-growth scenario, U.S. gross domestic product expands by an average 1.9 percent per year, while growth in other major economies is 2.1 percent. Returns in that case are well below the average of the 1985 to 2014 period.

In the recovery scenario, U.S. growth matches the 2.9 percent average of the last 30 years while non-U.S. GDP rises 3.4 percent. Returns still fall short of the golden era when inflation and interest rates were falling and profit margins were expanding.

The McKinsey study focuses on U.S. and Western European stock and bond markets and doesn’t take investments in emerging markets into account, largely because of a lack of reliable long-term data.

“We are entering a period of much lower returns,” Dobbs said. “That’s going to have some quite extreme consequences for all types of investors.”