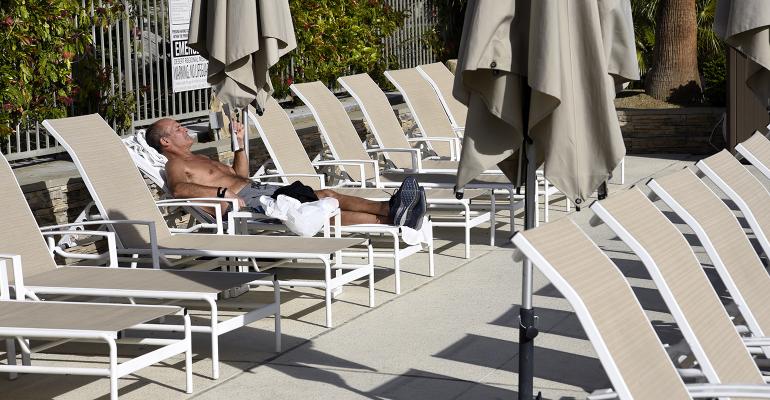 The state is offering a retirement account option designed to provide a retirement solution for millions of its residents.

California launched its automatic-enrollment state-run individual retirement account program, CalSavers, Monday. The program follows the lead of Oregon and Illinois, states that have also launched state-run retirement programs. The voluntary program, chaired by State Treasurer Fiona Ma, will provide access to a retirement account offering from the state, made available to more than 7.5 million state residents who don’t have access to a workplace retirement plan, according to a press release.

Up to 300,000 employers in the state do not offer retirement savings programs, according to the Treasurer’s office, primarily because of the administrative responsibilities, fiduciary liability and additional costs that an employer might incur. “CalSavers addresses all three of these challenges head-on: it’s easy to facilitate, employers have no fiduciary liability and there are no fees for employers,” said Katie Selenski, executive director of the program. “We’ve designed this groundbreaking program to make the employer experience as seamless and simple as possible.”

The program will be administered by Ascensus, which was selected for the role back in August 2018. The firm administers the Oregon and Illinois programs, too. The BNY Mellon-Vestwell deal, announced late last year, was designed in part to compete with Ascensus in its administration of the state-run IRAs. BNY Mellon works with a number of state-level 529 and ABLE programs.

In November 2018 California began running a pilot program, which is now open to all state residents. The pilot saw an average savings rate of 4.93% per month across all full- and part-time workers. As of the close of the pilot, there were 1,647 total accounts.

By law, every California employer with five or more employees in the state, who doesn’t already offer an employer-sponsored retirement plan, will eventually have to begin offering a retirement savings program, according to the Treasurer, either through the private market or by facilitating employee access to CalSavers. Accounts will stay with employees, even if they change jobs, and self-employed and “gig” workers will be allowed to participate in the program, beginning in September of this year.

In addition to California, five other states have enacted legislation establishing state-run retirement plan programs, including Oregon, Illinois, Connecticut, Maryland and Massachusetts. Oregon was the first to introduce a state plan, beginning in 2017. Two bills calling for different types of plans were introduced in Virginia in January. Plans are also under dicussion in both New York City and the New York State Assembly.