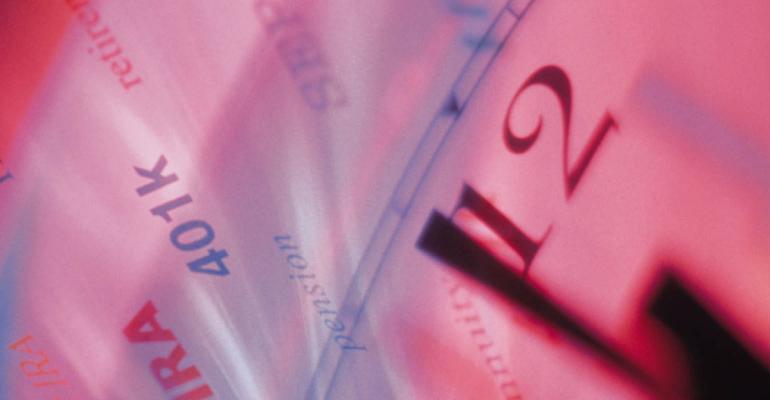 Bringing CITs Into the Conversation

If your plan-clients aren’t already using CITs, it’s worth considering their possible inclusion in their plans’ investment lineups. Excessive fees are a frequently cited motivation for lawsuits against plans and reviewing lower-cost CITs makes sense from a fiduciary perspective. Fortunately, major database providers have increased their CIT coverage markedly, says Jason Shapiro, director, investments with Willis Towers Watson. The coverage is more comprehensive and robust than it was even just a few years ago, he notes, which in turn makes it easier to evaluate products.

Morningstar is often cited as the leading CIT-data provider. According to Jim Brady, team lead, global funds with Morningstar, the firm’s CIT database now includes just under 6,000 active trusts with $2.4 trillion of assets reporting their data. This represents a 358% coverage growth since 2010 and Brady estimates that about two-thirds of CIT assets are in the database. These self-reporting relationships benefit both CIT providers who want the exposure as well as Morningstar’s subscribers, he notes.

Morningstar’s CIT database lacks some of the operational data points found in its mutual fund database, but the firm is constantly working to add more information, says Brady. “This is something that we’re continuing to try to build out,” he says. “But if you look at turnover ratio as an example, that might be something that we wouldn’t be able to populate (for CITs) that we currently populate for all active open-end mutual funds that are over a year old.”

Getting CITs in the Plan

Educating sponsors who aren’t familiar with CITs is an essential first step. Shapiro points out that the key difference between CITs and mutual funds is how they’re regulated, and sponsors need to be comfortable with those differences. From the investment perspective, however, utilizing a CIT within a plan’s lineup is functionally the same as working with a mutual fund, he says: “It’s really the same investment strategy; it’s just the way that it gets executed.”

Gregg Zimmerman, CFA, CIMA, senior investment analyst with Hand Benefits & Trust, advises focusing on investment strategy first and the delivery vehicle or structure second. Most CITs are run the same way as existing mutual funds with comparable strategies so there is usually a performance track record that can be used for evaluation, he says.

Morningstar is working to link different investments vehicles that follow the same strategy but use different investment vehicles, says Brady. The goal is to allow users to search the database and cross-evaluate the available investment structures for a particular strategy. “What is the most appropriate vehicle for this client to be invested in if this is the type of strategy that I’m looking at?” he asks. “Is it the open-end fund vehicle, is it the CIT vehicle? Tying those funds together across universes is another piece that we think adds a lot of value and that we’ve really been pushing toward.”

Zimmerman has observed a shift in the companies developing CITs and he believes growth looks to continue for CITs’ assets and the number of trusts. His firm’s analysis shows that about 70% to 80% of the largest 100 mutual fund companies already have trustee arrangements and CIT structures in place. Although that top end of the market appears to be saturated, he notes that more smaller asset managers—those with $2 billion to $20 billion of assets—are contacting Hand Benefits & Trust about launching CITs.

“We’re seeing a significant amount of interest,” says Zimmerman. “It’s asset managers who feel like they are missing out on opportunities because they don’t have the structure and there’s RFPs from your major consulting firms that are specifically asking for it. I think there are other firms that already have that demand from one particular client who is maybe in their mutual fund or in a separate account and for one reason or another is attracted to the CIT structure, again for fees or for ease of use, depending on the type of client.”