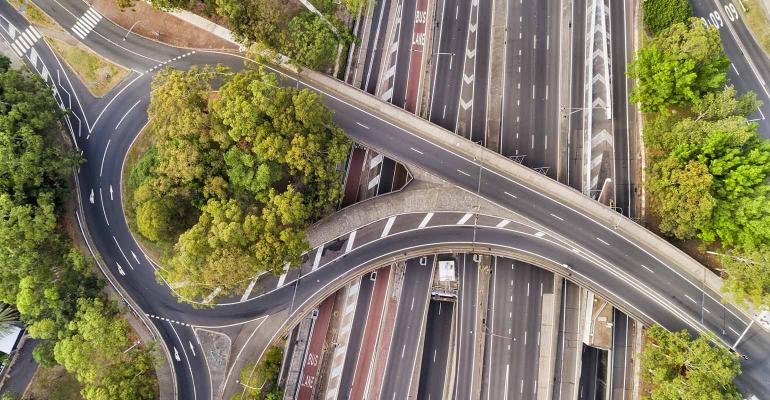 How RPA RFPs Could Change the 401(k) Landscape

Much as with record-keepers 15 years ago, RPA due diligence could result in industry consolidation.

Fifteen years ago, when retirement plan advisors started conducting formal requests for proposals, record-keepers reacted adversely. In their view, costs were reasonable, and services were good so why disrupt long-term mutually beneficial relationships? Some providers even tried to conduct their own benchmarking or enable plan sponsors to conduct their own RFPs without the benefit of an independent fiduciary.

We all know how that story ended. RPAs convinced plan sponsors that not only did they have a duty to conduct periodic RFP but that it was also healthy and could result in significant cost savings from their current provider as well as improved service. Record-keepers are not fiduciaries, and, even if they were, they could not conduct unbiased due diligence on themselves.

Not only has record-keeper pricing dropped precipitously over the past 15 years, but the number of record-keepers has also decreased by two-thirds to the current roster of 44 national providers. As lawsuits begin to move down market, RPAs have likely protected many clients and have improved the overall quality of service dramatically.

But what about advisory fees paid out of plan assets? Shouldn’t plan sponsors conduct periodic RFPs to determine if those fees are reasonable? And can anyone with a straight face make the argument that the current RPA can conduct unbiased due diligence on themselves just as record-keepers had suggested over a decade ago?

The problem is that plan sponsors are just starting to understand the various roles of their providers and there is no national resource to help them find the right RPA or conduct due diligence. But the problem has become even worse as RPAs start selling ancillary services like managed accounts and financial wellness for which they get paid an additional fee.

When RPAs are paid level compensation on investments in the plan only, there is no apparent conflict. But when advisors suggest proprietary investments, which are currently being litigated, as well as when they receive additional fees for other services, the relationship changes from fiduciary to salesperson.

A prominent ERISA attorney explained to me that advisors must carefully tell clients that they are not acting as a fiduciary when suggesting services for which they are paid additional fees. It’s like when your doctor starts pushing pharmaceuticals or therapy services they represent. Do you really think clients understand that the relationship has changed, even if there is disclosure, or even stop to ask, “Are you my doctor or a salesperson now?”

But the most conflicted relationship is with basic advisory services when it’s obvious they are salespeople. By suggesting that they can conduct independent due diligence on themselves, it’s clear they are not acting as independent fiduciary advisors just as they are biased when suggesting additional services like managed accounts, proprietary investments or wellness programs for which they are paid. If they do not receive additional compensation and are not affiliated with the service provider making alternatives available, there is no conflict or problem.

Like with record-keepers, RPA due diligence could result in industry consolidation, which, by the way, is already happening and could be problematic as the small and micro markets are likely to expand because of government mandates and incentives. But experienced RPAs currently do not service those markets, so there are still opportunities for less experienced RPAs who can leverage services like the ones offered by Benetic, Envestnet’s 401kPlans.com and Fiduciary Decisions as well as PEPs and many other tools to sell and service plans properly.

Arguably, the most important decision a plan sponsor makes is selecting the right advisor. All other decisions become easier and better just like what happened with 401(k) record-keepers and investments over the past 15 years when an independent fiduciary conducted documented prudent due diligence.

But as advisor fees decline and RPAs look for additional revenue, conflicts can undermine that critical fiduciary relationship and further confuse plan sponsors about the role of their advisor setting up the need for “watchers of watchers.”