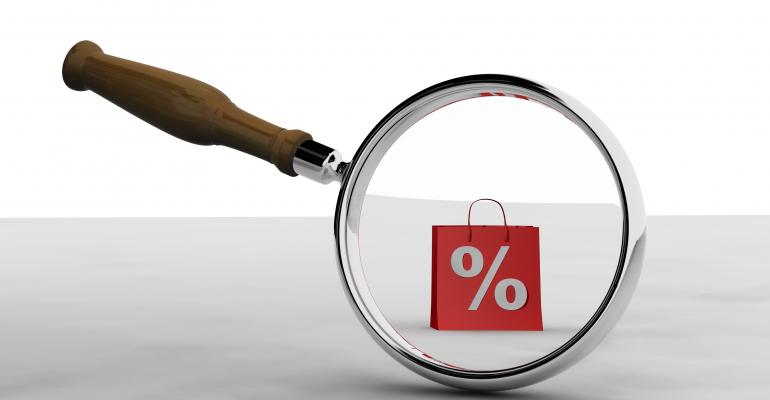 (Bloomberg)—Retail sales growth in the U.S. is expected to slow down in 2019 amid cooling economic conditions, according to the National Retail Federation, an industry trade group.

Americans will boost retail spending by 3.8 percent to 4.4 percent this year, the NRF said. For comparison, preliminary estimates show that sales rose 4.6 percent in 2018, according to the group. The NRF used a combination of government data and its own estimates.

The forecast comes amid concerns about global economic activity that spans from Europe to China. Anchored by strong consumer spending, the U.S. has largely been an outlier, but NRF President Matt Shay warned that headwinds from the government shutdown and the ongoing trade war could erode Americans’ appetite for shopping. In 2019, the benefits of U.S. tax cuts will also fade, according to the NRF. Government spending, which helps spark economic growth, is expected to provide less of a boost as well, the group said. For years, the retail industry has been facing disruption from online shopping and new rivals. Recently, robust growth of consumer spending has muted the impact, but as it starts to fade, the weaker chains especially could suffer. Shay said the “underlying state of the economy is sound,” citing high employment and consumer confidence levels. Now, the biggest priority for the U.S. is “to avoid self-inflicted wounds,” he said.