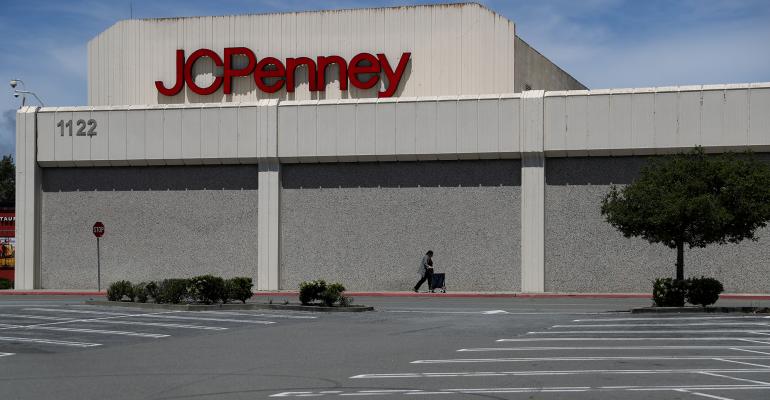 The retailer filed a draft purchase agreement on to sell itself to Simon Property Group, Brookfield Property Partners and its senior lenders.

(Bloomberg)—J.C. Penney Co. has formalized a planned sale to its bankruptcy lenders and biggest landlords, but must first finalize a staggering lease agreement in less than a week to close the deal.

The retailer on Tuesday filed a draft purchase agreement detailing a plan to sell itself to mall owners Simon Property Group Inc., Brookfield Property Partners and its senior lenders. But the parties have until Monday to finalize a master lease agreement between the mall landlords and the lenders who will own most of the retailer’s real estate, Josh Sussberg of Kirkland & Ellis said in a court hearing on behalf of J.C. Penney.

It’ll be a sprint to wrap up “what I assume to be one of the longest and most complex lease agreements known to mankind,” said Judge David Jones, who is presiding over the case. A lawyer for J.C. Penney’s biggest lenders echoed the sentiment, saying it’s “beyond the most complex document I’ve ever seen” and has “so many open issues.”

J.C. Penney is also facing a competing sale proposal from a smaller group of lenders including Aurelius Capital Management. That group has obtained financing commitments for a similarly structured deal at a “much higher and much better” price, Phil Dublin of Akin Gump Strauss Hauer & Feld said on behalf of the lenders.

The sale may save more than 60,000 jobs at the retailer, according to court papers.