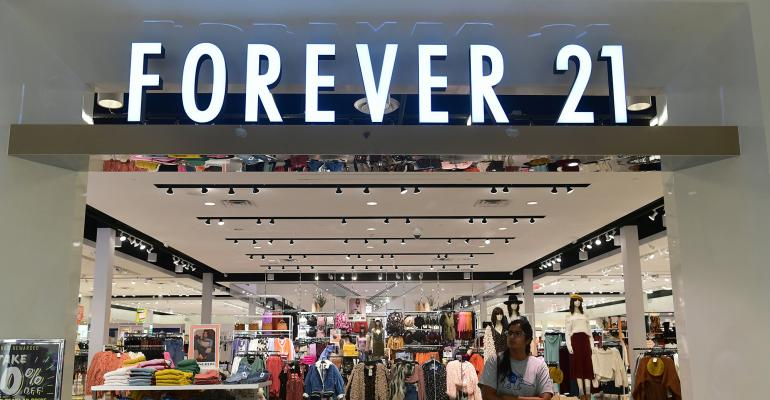 (Bloomberg)—Authentic Brands Group LLC, the owner of brands such as Brooks Brothers, Juicy Couture and Forever 21, is exploring going public as soon as this year, according to people with knowledge of the matter.

The New York-based company has held discussions with potential advisers about an initial public offering, the people said, asking not to be identified because the information is private.

Founded and run by Jamie Salter, Authentic Brands acquired more than 30 brands over the years, including bankrupt Barneys New York.

Salter started Authentic in 2010 with $250 million, scooping up niche and celebrity brands, including licenses for Elvis Presley and Marilyn Monroe. By the time the pandemic hit, the company had almost $15 billion in revenue and owned well-known names including Sports Illustrated and Nine West. In an interview in August, Salter said he won’t look at deals under $1 billion these days.

For years, Salter eschewed operating retailers, opting to buy only the intellectual property of bankrupt merchants.

That changed in 2016, when Salter teamed up with the two largest U.S. mall landlords to buy bankrupt fashion retailer Aeropostale. With a raft of retail bankruptcies, that led to other transactions, including the purchase of bankrupt Forever 21 last year.

Now, it’s turning attention to healthier merchants as well. Its latest deal was the acquisition this month of outerwear-maker Eddie Bauer from private equity firm Golden Gate Capital. It made the purchase with SPARC Group LLC, its joint venture with Simon.

Even before the pandemic disruption, a full retail shakeout was in progress, with thousands of stores closing in the wake of dozens of retail bankruptcies. Salter said he’s committed to maintaining a brick-and-mortar presence.

“If we have a store base in the U.S. it helps us build out the brand for multiple categories and more stores globally,” he said last year. “Plus having a store base also fuels your e-commerce strategy.”