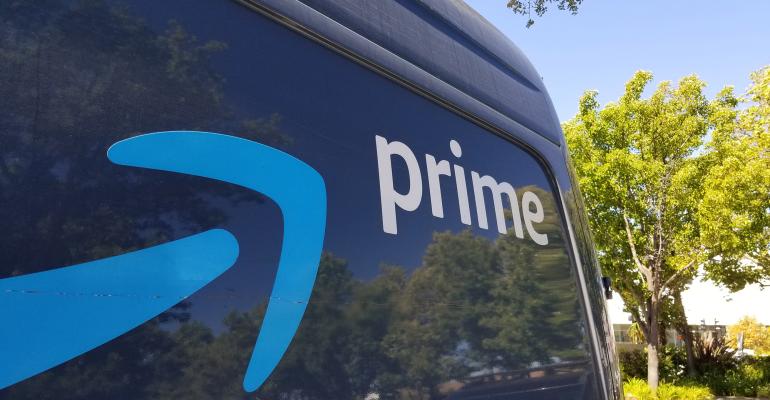 Retailers are racing to tap seasonal demand as they struggle to reduce bloated inventories.

(Bloomberg) -- Holiday deals are coming back, bringing a measure of relief for US shoppers squeezed by inflation.

Retailers are racing to tap seasonal demand as they struggle to reduce bloated inventories, and they have little choice but to dangle price cuts in stores and online to entice consumers who have been hammered by this year’s surge in inflation. That’s a big shift from 2021, when relatively flush shoppers snapped up goods amid fears that transportation snarls would lead to shortages.

“Last year, there wasn't a lot of product and retailers didn't need to discount,” said Brian Yarbrough, an analyst at Edward Jones. “Fast forward to this year and we're in the exact opposite situation.”

Online holiday sales from Nov. 1 through Dec. 31 are projected to be $209.7 billion, Adobe said, up only 2.5% from a year ago. That pales in comparison to last year’s 8.6% gain. And when accounting for the expectation that annual US inflation rate will be around 8%, many retailers may actually make fewer sales this year, though at higher prices.

Part of the reason for the sluggish outlook for November and December is that retailers are trying to coax customers into starting their shopping early.

Amazon’s “Prime Early Access Sale” is expected to pull some spending forward, much as the company’s Prime Day in July fueled a rising tide for all retailers, said Taylor Schreiner, senior director of Adobe Digital Insights.

Another drag on holiday spending is that shoppers have less money for discretionary purchases as inflation forces them to spend more on essentials such as fuel and groceries. Americans are also taking more trips this year as the coronavirus pandemic eases.

“If they’re traveling, that reduces their spending on holiday gifts,” said Marshal Cohen, chief industry adviser at NPD Group. “And even just the cost of the Thanksgiving and Christmas meals is going to go up 25% or more for a lot of people.”

Adobe’s soft outlook for holiday sales is consistent with what other industry watchers have predicted. Deloitte is also predicting a slower season as inflation takes its toll.

Retailers hope price cuts will rekindle shoppers’ interest in items that have lingered on shelves, including electronics and housewares. Best Buy Co. is starting a two-day sale Tuesday with discounts on televisions, headphones and Apple Inc. laptops.

More promotional activity will further pressure results at big retailers, many of which have already cut their profit forecasts. Some companies might get a little relief on costs as transportation bottlenecks ease, reducing the strain on margins. But it will be hard for them to avoid joining the rush to lure shoppers with discounts.

--With assistance from Spencer Soper.