10 States with the Highest Number of Store Closures Per Capita 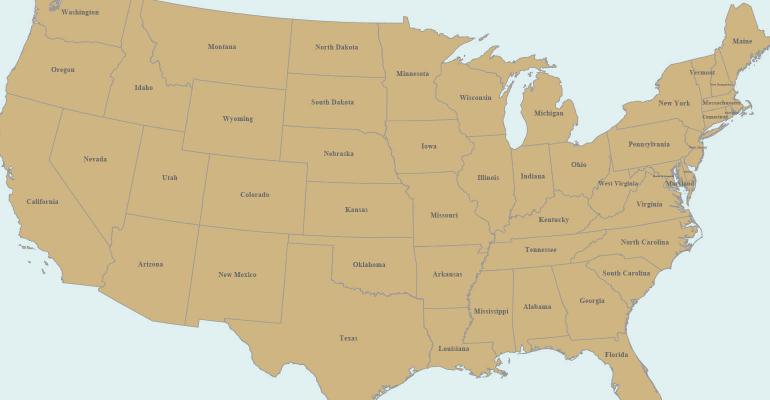 Start Slideshow ›
What follows are the 10 states being slammed the most by store closures, as calculated on a per capita basis.

It would make sense that the two most populous states in the country, California and Texas, would be hit especially hard by the wave of store closures happening this year.

An NREI review of store closures announced in 2017 by six big retail chains — J.C. Penney, Macy’s, Kmart, Payless ShoeSource, RadioShack and Sears — shows California stands to lose 165 of those locations, with Texas in second place at 150. We pulled store closure stats from lists compiled by Business Insider, Consumerist and Reader’s Digest, and pulled population figures from the U.S. Census Bureau.

Store closure totals don’t tell the full story of the impact that store shutdowns among those six chains are having on the 50 states and the District of Columbia. A better barometer is the per capita share of stores set to shutter in each state and D.C. And by that measure, California and Texas fare better than many of their counterparts. In fact, neither California nor Texas shows up in the top 10 when you look at store closures per 100,000 residents; California is No. 29 (rate of 0.42), and Texas is No. 15 (rate of 0.54).

What follows are the 10 states being slammed the most by store closures, as calculated on a per capita basis. Keep in mind that this is a snapshot in time, as our list reflects only those store closures announced in 2017 by the six retailers we tracked.