/sites/all/themes/penton_subtheme_wealthmanagement/images/logos/footer.png
Recent
Recent
Why the Shift to a Longer-Term ‘Business Owner’ Mentality Is Driving Movement
May 27, 2022
NYC Luxury Theft Boss Planned Own ‘Department Store,’ City Says
May 26, 2022
Seven Must Reads for the CRE Industry Today (May 27, 2022)
May 26, 2022
What’s the State of the Capital Markets for Cannabis Real Estate?
May 26, 2022
Featured
The 10 Best and 10 Worst States in Which to Retire in 2021
Jul 15, 2021
Poll: 15 Classic Books on Investing and the Markets
Apr 03, 2020
Fifteen Must-Listen Business Podcasts for Advisors
Aug 14, 2020
Celebrity Estates: Jay Leno and Planning for Classic Car Collections
Feb 22, 2022
INVESTMENT TREND MONITOR REPORT: VARIABLE ANNUITY TRENDS
brought to you by 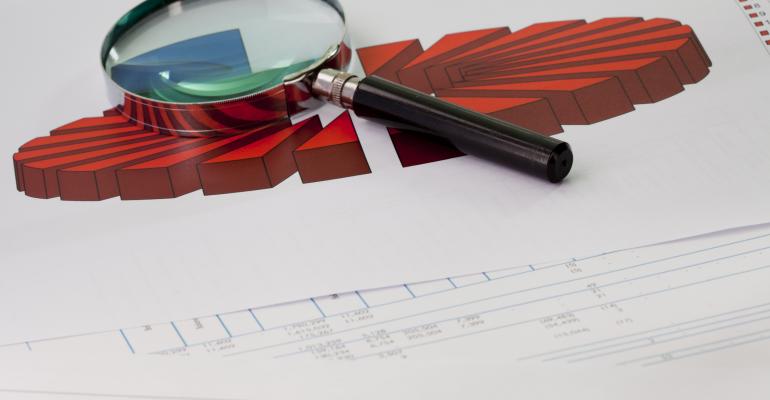 Part 2: Increased use among those advisors who use them

Advisors are largely divided on how they expect their use of variable annuities to change over the next five years.

A third (35%) expects a decrease in use, a third (32%) staying the same and the remaining third (33%) expecting an increase. This represents a shift from last year’s results, where 40% of advisors expected their use to stay the same. (The remaining advisors were divided evenly, at 30% each, between a decrease and an increase in 2016.)

There are differences among advisor channels, however, and those differences tend to align with the trends in usage described in the previous section—namely, the increase in usage from advisors from large firms. For instance, in this year’s survey, advisors from large firms were more likely (41%) than the industry average to expect an increase, even as they were most likely (43%) to expect no change. Meanwhile, advisors from insurance firms were most likely (45%) to expect an increase, with one in every four (26%) specifying they expected a “significant” increase.